Rocking Star Yash is one of his kind. Be it for his down-to-earth approach to life or the way he carries himself, he's always defined his personality in a unique manner. After KGF, thousands of his fans started carrying the long beard and hair look. But, here we have found a man who is being called the KGF star's twin! Yash's look-alike is going viral on the internet. You ought to have a look at his pictures below. We couldn't tell them apart, could you?

This man who looks exactly like the KGF actor Yash is a fitness trainer in Bangalore. His name's Aryan Dixith. He's shared several pictures on his social media and fans are thoroughly dumbstruck upon seeing them.

What makes Aryan more interesting is the fact that he's met Yash in real life. He's even taken a selfie with the Rocking Star and shared it on his social media handle. They look so similar to each other that people have gone ahead and called them twins.

Since a couple of days, Aryan Dixith has become the hot topic on the internet. He's gaining more popularity by the day. Since he's a fitness trainer, we wouldn't be surprised if he gets the chance to be Yash's body double in the future!

Though Yash has posed alongside Aryan for a picture, he hasn't specifically spoken about his doppelganger. Now that his so called 'twin' is stealing all the limelight, we can't wait to know what Yash has to say.

And, we would also love to hear your opinion about Yash's look-alike or twin or doppelganger! Let us know in the comments below. 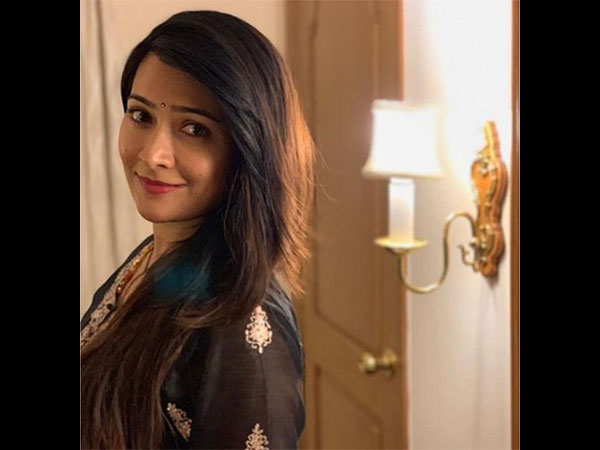 Radhika Pandit Is Highly Inspired By Another Married Couple! She Just Can't Stop Praising Them