Last year, Yash fans had more than one reason to celebrate. While his film KFG went on to become a blockbuster, he and wife Radhika Pandit welcomed their first child. Ever since, fans have been eagerly waiting to have a look at their baby daughter. Yesterday, Radhika Pandit took to her Instagram handle to share a picture, in which she is seen holding a balloon which is 'R' shaped. Within no time, reports started making rounds that the actress has dropped a hint on the baby's moniker. But, Yash answered fans' questions and issued a statement on finalizing their daughter's name.

The Moggina Manasu actress has been as active on social media as she was before birthing her daughter. Yesterday, she shared the above picture on Instagram and captioned it, " 'R' stands for... let see 🤔 #radhikapandit #nimmaRP". Upon seeing this, fans assumed that Yash and Radhika's baby's name would start with this alphabet.

When Yash was approached for more clarification on the matter, he said, "Nothing like that. The R is supposed to represent names like Radhika Pandit and Rocking Star. We are yet to finalise a name for our daughter."

Fans went bonkers when they saw Radhika's post. Talking about this, Yash said, "I am extremely happy to see fans suggest so many names. Soon we are going to have a traditional naming ceremony for our daughter. Once that's done, can be called by any desirable name"

There was no dearth of creativity among the fans when they took to Instagram to suggest a name for Yash and Radhika's daughter. One of them commented saying, "Radhika + yash and now princess RAYA letter "R" Raya is a word which simply means "Beautiful woman and wife". - . Raya the origin of this name comes from a word which means friend of God." - (sic) 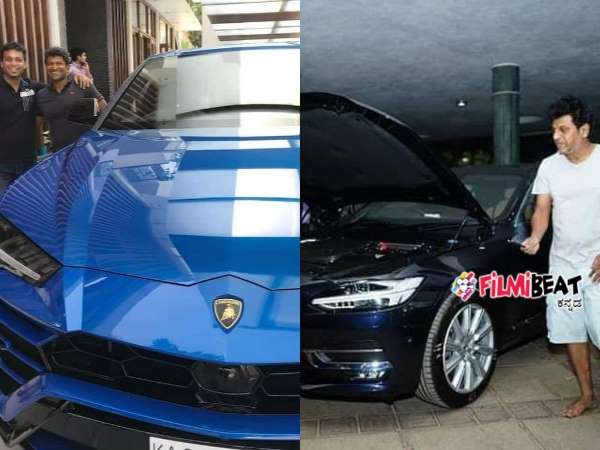 MOST READ : After Puneeth Rajkumar Shivrajkumar Buys Car Worth 1 Crore For Wife! Are Rajkumar Brothers Competing