Veteran filmmaker Rajendra Singh Babu and sister of actor Adityaa, Sandalwood actress Rohini Singh aka Rishika, met with a major car accident on July 30. She was allegedly returning from a birthday party in the wee hours when the car went off the road and crashed into a tree.

Actor Adityaa confirmed the report to TOI. Notably, Rohini was not alone in the car. The daughter of actor Jai Jagdish, Arpita was also with her. Thankfully, they both are stable now. A source told Times of India, "Rohini and a friend were in the car that hit a tree near Mavallipura and Rajanukunte. Rohini has more injuries, but nothing life-threatening. Both have sustained multiple fractures and have been moved to a private hospital for treatment."

According to Adityaa's statement to the portal, Rishika and Arpita are likely to get discharged with a week or two. 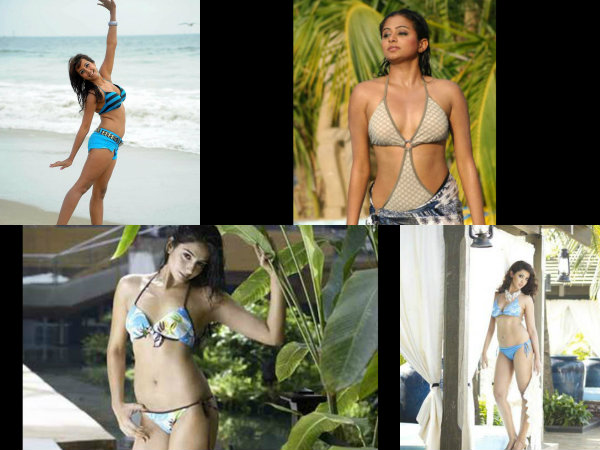 With regard to work, Rohini Singh aka Rishika has worked in several Kannada films. She will next be seen in the much-delayed project Fm. She is also making her directorial debut with the film Devayani. 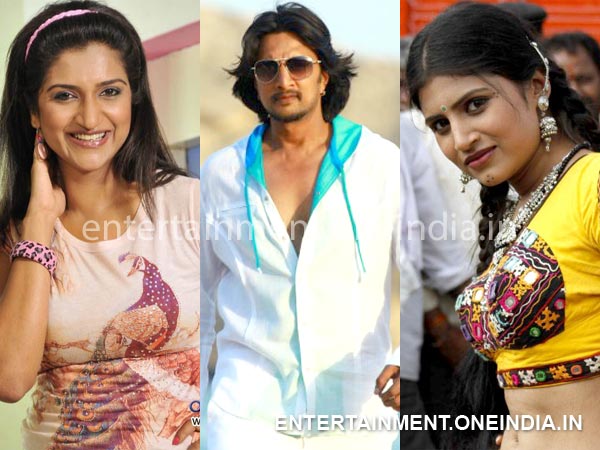 We hope Rohini and Arpita get well soon!