Aditi Arya is the latest entrant to join the ever-growing cast of the upcoming Kannada movie Ravi Chandra. The film also stars Shanvi Srivastava and Nimika Ratnakar as the other two female leads. Aditi is the third heroine to join the ensemble of Ravi Chandra.

For the uninitiated, Aditi Arya made her Kannada debut last year with the mythological drama, Munirathna Kurukshetra. She was seen in the role of Uttare, and was paired opposite Nikhil Kumaraswamy.

The highly anticipated Sandalwood biggie will also star Upendra and V Ravichandran. The film will see the two superstars playing brothers on screen. The commercial family entertainer is said to be inspired by the Telugu movie, Balapu which was directed by Omprakash Rao.

Ravi Chandra will be Aditi Arya’s second outing in Sandalwood. The actress is reported to be paired opposite Upendra. In the meantime, Real Star Upendra is currently on a shooting spree and will be dividing his time between three projects. He recently wrapped shooting for Buddhivanta 2 directed by Jayaram. The actor has now joined the sets of Ravi Chandra.

A source close to the development added that a major action sequence is currently being shot in Bangalore. The interesting sequence has been choreographed by action director Ravi Varma. The music for the film is composed by Arjun Janya. 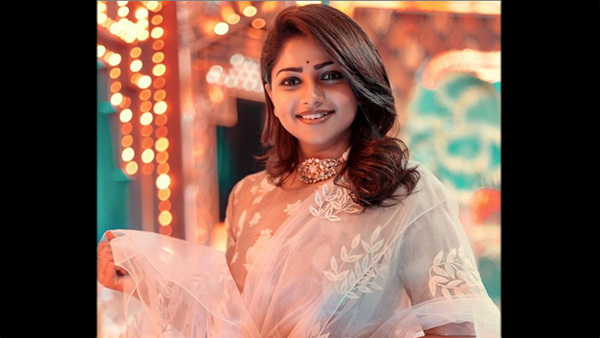 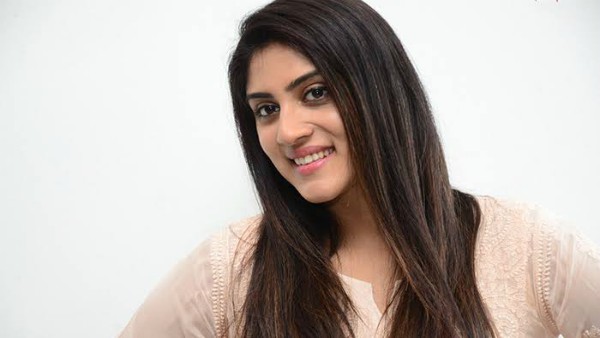 ALSO READ: Dhanya Balakrishna Is All Set To Make Her Sandalwood Debut With Sarvajanikarige Suvarnavakaasha