Director Akash Srivatsa’s psychological thriller Shivaji Surathkal starring Ramesh Aravind has opened at the box office today to rave reviews. The director, in a recent interview, opened up about the film and the opportunity to direct his mentor and veteran actor Ramesh Aravind.

Akash said, “There is a fan inside me who is trying to explore Ramesh Aravind to the maximum. I have tried to bring in a complete make-over for the senior actor, and create a different image from his previous films. This also blends with his dialogue delivery and body language. I have observed Ramesh sir off-screen, and that helped me bring out a fresh feel in Shivaji Surathkal.”

He went on to add, “The film has an ensemble set of actors, who mainly appear as characters. Be it Radhika Narayan, to Aarohi Narayan, every actor will be established through their roles.”

The director finally concluded by sharing his confidence and contentment with the film. “Technically, a film has 24 departments. From the dubbing artistes and colourist to those handling sound mixing or special effects, every department has stood by me for Shivaji Surathkal. We are satisfied with our work and are confident that the film will be received well by the audience. This will be a special film for me and something I will look back later in my career with fondness,” said Akash.

For the uninitiated, the Sandalwood thriller revolves around a murder investigation being headed by Ramesh’s titular character Shivaji Surathkal. The film has a tag line that says, Case of Ranagiri Rahasya. The whodunit has been written by Abhijith YR and jointly produced by Rekha KN and Anup Gowda. 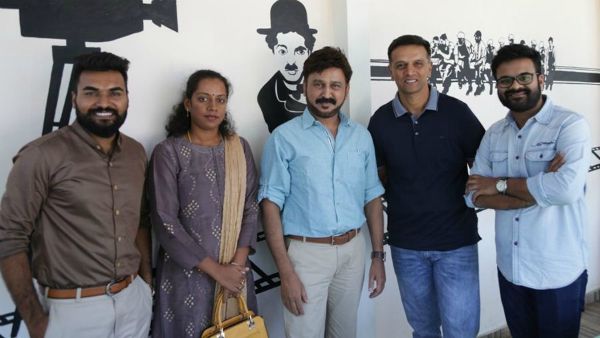 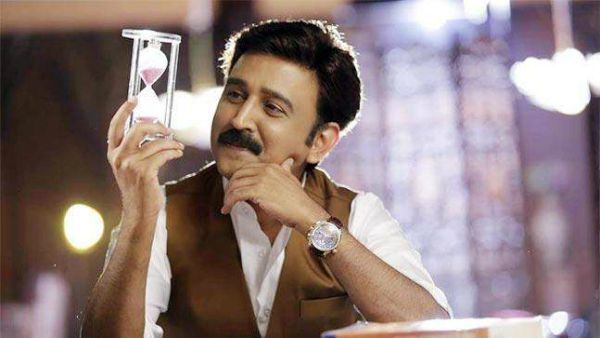