Day 89 on Bigg Boss Kannada 7 witnessed the conclusion of the weekly luxury budget task named Bigg Boss Shaale. The housemates were surprised by RJ Prithvi’s entry as the chief guest for the school task. The school day function witnessed the distribution of awards to meritorious students.

Vasuki Vaibhav and Shine Shetty received most of the trophies followed by Kuri Prathap. The housemates were playing school kids and performed various cultural activities. Later, Bigg Boss announces the conclusion of the task in the evening.

Captain Kishen Bilagali hands out the results. He names Kuri as the best performer of the week. He then names Chandan Achar as the worst contestant of the week. He reasons that Chandan did not act as a young kid during the task. Chandan accepts the verdict gracefully and heads to the BB jail to spend the next 24 hours in confinement as punishment.

Kishen nominates Shine for the next week’s captaincy as he has never been a captain in spite of being a top performer of the season. He then nominates Vasuki and Kuri by giving out the captaincy bands for the exemplary performance in the task.

Housemates accompany Chandan to the jail but only Bhoomi Shetty and Vasuki stay back to give him company. They are seen discussing what a wonderful task it was and how everyone has been reminiscing their childhoods all week. On the other hand, Deepika Das is seen discussing Chandan’s behavior with the other housemates.

With the weekend approaching, it will be interesting to see the reaction of the contestants when they get to know that there won’t be any elimination this week. Instead Bigg Boss has decided to make the 14th week a double elimination one. 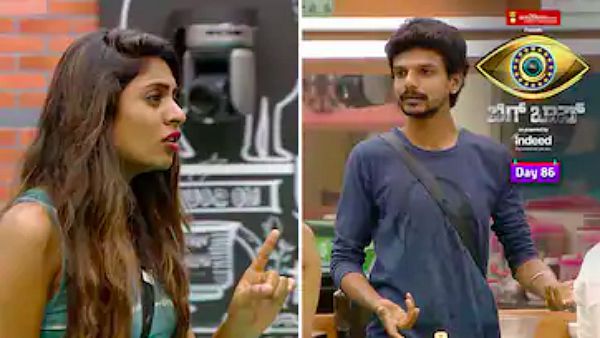 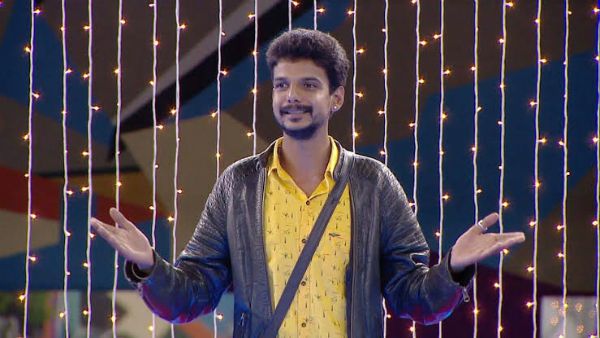