Day 87 on Bigg Boss Kannada 7 saw the continuation of the weekly luxury budget task named Bigg Boss Shaale. BB has decided to remind the housemates of the simpler joys of life whist taking them down the memory lane as children. The saw housemates dressed as school going kids and were seen making the most of the task.

The glasshouse has been turned into a school with various subjects, classes and fun exercises being conducted from time to time. Each contestant will be given a turn as a teacher during the tenure of the task.

Day two of the fun task witnessed Kuri Prathap, Shine Shetty and Kishen Bilagali turn into English, Math and Physical education teachers respectively. Shine was seen punishing naughty housemates whilst giving them puzzles to solve on board. He gives everyone a math test and is seen correcting their copies. On the other hand, Kishen conducts some fun physical activities for the 'little’ ones.

Later in the evening, Bigg Boss assigns another task where each student needs to make a greeting card for their best friend from school. Vasuki Vaibhav and Kishen happen to make cards for Deepika Das. Kuri Prathap shares a heartful note and dedicates his card to bestie Priyanka. Harish gives his card to Chandan.

Meanwhile, the on-going fight between Chandan and Deepika over kitcen duty witnessed some more turns and action. Bhoomi Shetty is seen telling Vasuki and Shine that she supports the misunderstood Chandan. Deepika too is seen making her case to housemates. 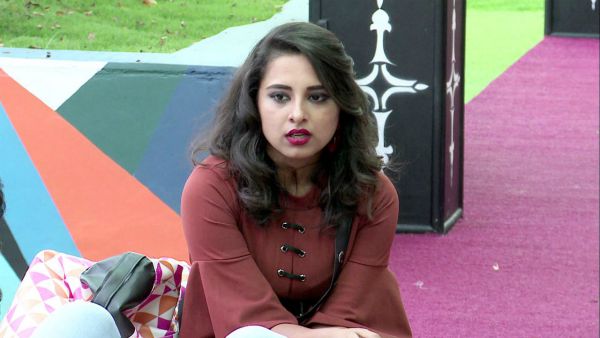 ALSO READ: Chandana Ananthakrishna Opens Up About Her Experience On Bigg Boss Kannada 7