The latest contestant to be eliminated from Bigg Boss Kannada 7 is Priyanka Shivanna. The actress who spent 15 weeks in the house is best known for her negative role in the super hit serial Agnisakshi. In a recent interview with TOI, she opened up about his experience in the glasshouse.

Priyanka said, “Not even in my wildest dreams did I think that I would stay in the house for so many days. I guess that staying true to myself worked for me to survive in the house. So far, I have only been doing characters with grey shades on TV, which is all that audiences have seen of me. I wanted to present myself to them and I think I have. It would have been great if I could have made to the finale, but I understand that’s how the show goes."

She went on to add, "I have had a protected upbringing and have always been chaperoned by my mother or brother when I head out. So, the time on Bigg Boss Kannada was a first for me, given that I had to take care of myself for so many days, while also living with a bunch of people. The show has definitely also taught me to be a lot more patient.” (sic)

On being quizzed as to who does she think will win this year, Priyanka replied, “Obviously, Kuri Prathap is my favourite, but Vasuki Vaibhav and Shine Shetty are tough competition too. They have given their best while doing tasks and have participated in all activities without any issues. It's going to be a nail-biting race to the finish.”

Priyanka concluded by adding that she is hopeful that her stint on Bigg Boss Kannada 7 will help her land positive roles going forward. 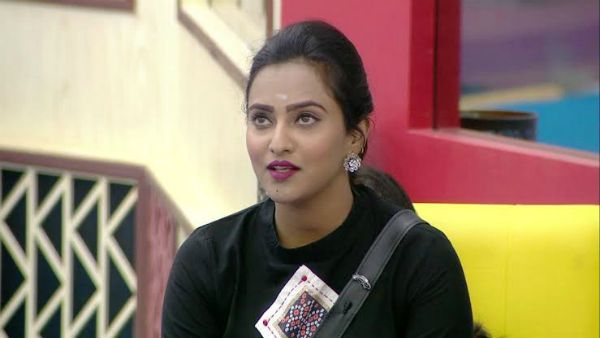