Day 101 on Bigg Boss Kannada Season 7 begins with music and an interesting message from the BB radio. Bigg Boss immediately announced the next challenge under the 'Ticket To Finale’ task.

The task has the housemates balancing a doll at the edge of a stick while standing on a narrow pedestal. With each buzzer, the contestants are supposed to move forward to the next demarcation of the pedestal. The challenging task sees Deepika Das and Kuri Prathap getting out first. This is followed by the ouster of Harish Raj and Kuri Prathap.

The final two contestants, Priyanka Shivanna and Bhoomi Shetty are determined to secure their first medal of the week. However, in the process of giving it her all, Priyanka collapses to the floor and is seen wailing in agony. She is unable to get up and is seen complaining of breathlessness. She is then immediately rushed to the confession room at Bigg Boss’s behest.

The housemates are seen discussing Priyanka’s health and are concerned about her wellbeing. Prathap narrates a similar instance from the past when he was unable to breathe. He also discusses his father’s health issues owing to the same cause. Priyanka doesn’t return till the evening. As soon as she re-enters the house, all the housemates are seen checking up on her. She informs them that she was given oxygen support and is going better now.

For the uninitiated, the housemates are currently battling to win the 'Ticket to Finale’ task. The task will give the winner a confirmed spot in the grand finale along with immunity. The important task is being taken with extreme seriousness by all the housemates. This has led to many of them getting badly injured. 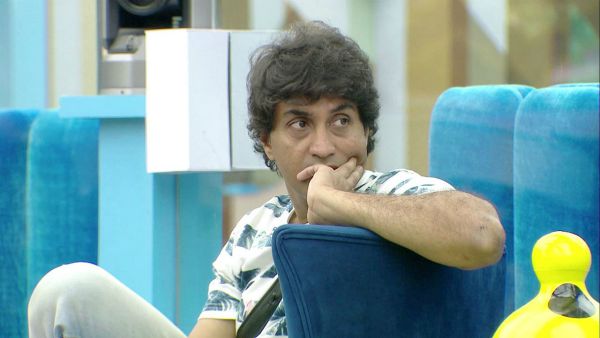