Day 94 on Bigg Boss Kannada 7 witnessed some high action drama thanks to the weekly luxury budget task named Yuddha Kanda. The house is currently divided into two teams for the task headed by Harish Raj and Vasuki Vaibhav. During one of the assigned game, Deepika Das gets badly injured and is rushed for medical assistance.

In the said the task, each team was supposed to tackle and obstruct the opposite team member from procuring footballs and scoring goals for game points. The task quickly gets aggressive which leads to a heated altercation between Harish and Kishen Bilagali.

In the meantime, Deepika while tackling Harish, trips and falls on the hard ground. She starts bleeding profusely from her mouth. The panicked housemates call for a doctor and get her some water. She ends up getting stitches on her lip but quickly resumes the task. For the initiated, prior to the ugly fall, Deepika was also seen suffering from high fever and was advised to take rest.

Meanwhile, Harish accuses Kishen of exerting to much force and aggression in the game. Kishen stands by his game strategy and asks Harish to stop saying the same thing a hundred times. The war of words gets out of hand. Captain Shine Shetty is seen intervening to defuse the fight but the matter keeps getting escalating.

Later, post the game, Kishen is seen feeding Deepika her lunch whilst filling her up about the fight. She advises him to not fall for Harish’s provocation and that they have to win the task at any cost. 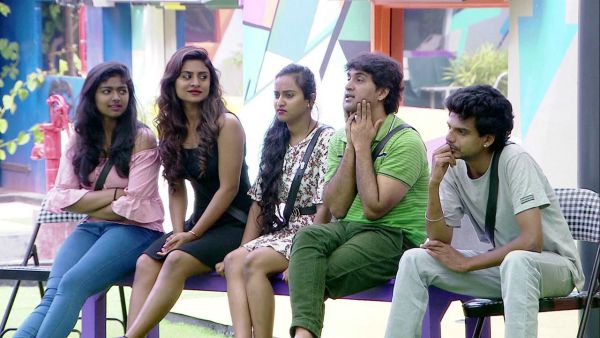 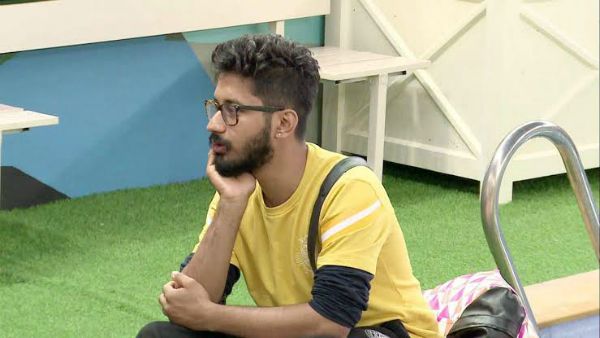