Sandalwood superstar Darshan who recently completed Tharun Kishore Sudhir’s Roberrt is all set to star in Rajendra Singh Babu’s next. The actor will be seen as the last ruler of Chitradurga, Raja Veera Madakari Nayaka in the historical drama. The big-budget flick produced by Rockline Entertainment is all set to go on floors from February 10.

The highly anticipated Sandalwood biggie has already generated a tremendous amount of buzz ever since the makers announced the project. The team has completed the pre-production for the period drama and even held a traditional mahurat on December 2 last year at Chitradurga in Karnataka. This was closely followed by the film’s official launch on December 6.

The cast and crew will commence shooting for the first schedule in Kerala. A number of grand sets have been erected and Darshan is said to join in the first few days. However, the actor will reportedly take a three-day break in order to ring in his birthday on February 16. Senior actress Sumalatha will be playing a pivotal role in the movie. However, the makers are yet to reveal the remaining cast and other details of the characters.

The music for the film will be rendered by Hamsalekha while Ashok Kashyap will be handling the cinematography. The landmark film is touted to release in multiple languages and will be shot in various cities including Bangalore, Chitradurga, Mumbai, and Hyderabad.

On the work front, D boss Darshan will soon be seen on the silver screen in Roberrt in the summer of 2020. A second look motion poster of the film was recently released on Makara Sankranti. 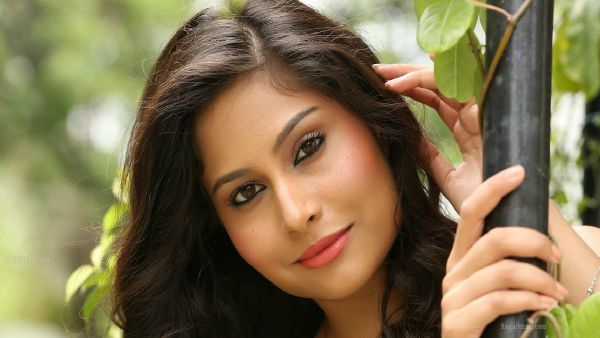 ALSO READ: Aishwarya Prasad To Be Seen In A Pivotal Role In Darshan Starrer Roberrt 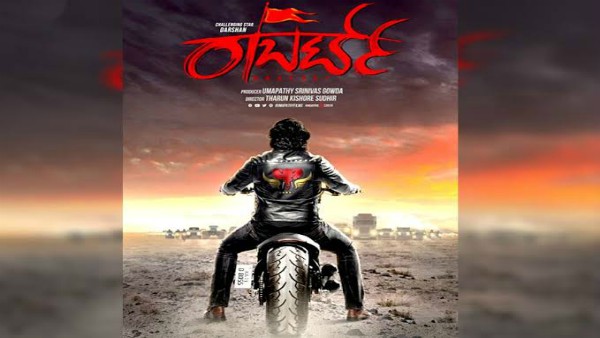 ALSO READ: Darshan Wraps Up The Shoot Of Roberrt After 108 Days, The Movie Is All Set To Release In April