Kannada actress Chandana's suicide shocked the entire showbiz industry. The actress committed suicide while recording a video of herself consuming poison. In the video, she blamed her boyfriend Dinesh for provoking her to commit suicide. A case was immediately registered by the police and now they have reportedly arrested him.

Dinesh, who was missing since the day Chandana committed suicide, is now being questioned by the police officials of Suddagunte Palya police station. The actress committed suicide on May 28, and an FIR was filed against Dinesh and his family. Dinesh's family was immediately arrested.

According to the report published in a leading portal, Chandana committed suicide because Dinesh cheated on her. He had promised her to get married but later denied. It's also being said that she was forced to stay with him even after knowing the truth. Dinesh's parents also questioned Chandana's character after they were approached by her parents for marriage and refused to give their approval. 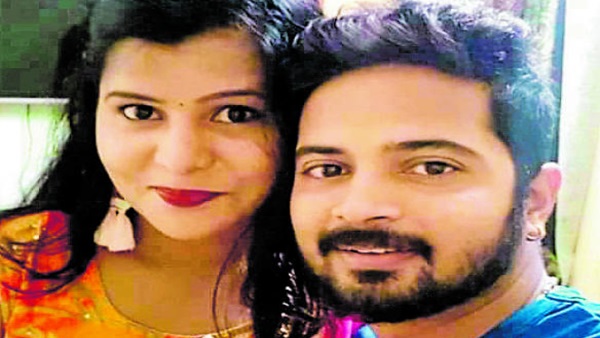 Chandana came to Bangalore seven years ago and initially worked in a private company. She had an interest in making her career in the showbiz industry, and started working as a narrator for some advertisements. She has also acted in a movie Quarter Life, which is yet to be released.