Challenging star Darshan starrer Roberrt is one of the most highly anticipated films of 2020. The Tharun Sudhir directorial has garnered tremendous buzz amongst the trade and fans ever since the film went on floors. This was followed by stellar motion posters, movie teaser, and songs that got everyone talking about the action entertainer.

However, due to the outbreak of novel coronavirus, the entire nation has been put under lockdown for 21 days. Hence, Roberrt will be unable to release on April 9 (Good Friday) as planned. The makers have decided to postpone the film until things get back to normal. But no new date has been locked or announced by the team yet.

Roberrt is being made under Umapathy Films banner and comprises of Arjun Janya’s music. Actress Asha Bhat will be making her Kannada debut opposite Darshan as the female lead in the film. Roberrt also features Jagapathi Babu, Vinod Prabhakar and Sonal Monteiro in pivotal roles.

Meanwhile, the Sandalwood biggie has managed to shatter many industry records. The movie has already minted a whopping 67 crores form its audio, digital and satellite rights. The pre-release business alone has achieved the recovery of investment for the producer’s due to lead man Darshan’s star value.

Producer Umapathy believes that the movie, in all likelihood, will mint 30-40 crore in the first week of its release itself. Roberrt will hit the silver screens in both Kannada and Telugu respectively. 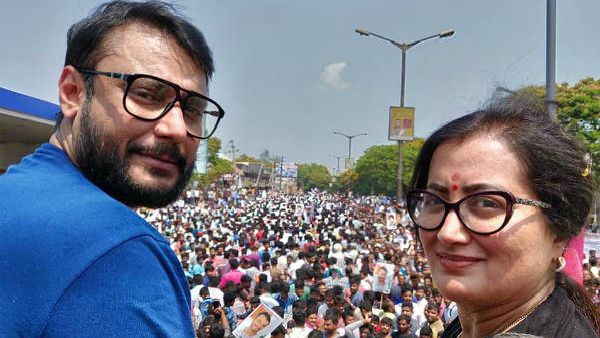 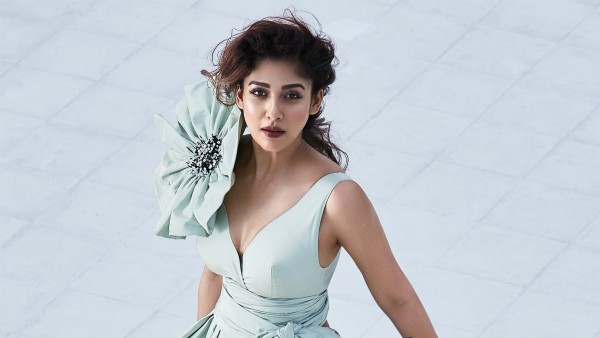