Danish Sait who is currently basking in the success of French Biriyani recently opened up in a press conference about the overwhelming response garnered by the film and how an OTT release has done well for the Pannaga Bharana directorial. Danish said, “I am extremely happy and I am glad that our promise to make people laugh has been delivered. It is a good feeling as in the middle of the pandemic what more can we do besides making people laugh. I am glad we managed to do that and the films been appreciated.”

He then went on to speak about the film’s digital release and added, “I am very happy that it was an OTT release because it minuses out the whole stress of first-day collection and opening. I am very aware of the fact that I am not a massive star who can bring people into the cinema. I can’t and I am glad we had an OTT release because a film like ours would have really struggled to get people into the cinemas. I am glad people are safe, they have watched it in the confines of their home and what more can I ask, I am very happy. The film released in over 200 countries at the same point with Amazon Prime Video and that’s just beautiful.”

On being quizzed about the possibility of a sequel, the actor replied, “I don’t think we will really make a sequel to this because some films have one journey with them and we finish it and move to the next. But my first film we made a sequel out of that because it is a political satire and it is going to be out soon. But not every product is necessary to be of a franchise model so I don’t think you will see a sequel of French Biriyani. I don’t think so.”

The 33-year-old concluded by speaking about his upcoming projects and ventures. “I have a series that will come out next, it’s a political satire and IPL I think is happening so I tour with RCB. I have been making content with the team for the last 5-6 years now so I will go and join the team. I will suddenly get out of all this and do cricket for two months and come back. I just keep hustling,” he said. 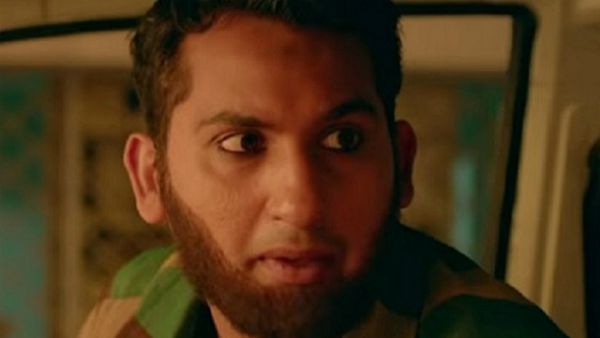 ALSO READ: Danish Sait Is Getting Wonderful Messages For His Performance In French Biriyani From Across India