Darshan starrer Roberrt's second look motion poster was released on the Makara Sankranti holiday. The highly anticipated motion poster has been receiving immense love and adulation from the fans. The Challenging Star is seen sporting the iconic getup of Lord Hanuman. The look happens to be a complete contrast from his earlier look as Roberrt.

The sketch poster was unveiled by director Tharun Kishore Sudhir on social media. The costumes for the Hanuman look has been designed by Chennai based artist Nagaraj whilst the makeup has been done by Honne Gowdru. Speaking about the motion poster, director Tharun said, “Darshan also worked on his physique to get the look of Hanuman. Like character of Roberrt, the sequences of Darshan as Hanuman form a major portion of the film.” (sic)

He went on to add, “One could see a lot of dedication and devotion while shooting the episode for 15-18 days, which was done in a closed set-up created in Bengaluru. More importantly, Darshan did not eat non-vegetarian food while shooting these particular portions. It was also followed by the crew, which comprised almost 1,000 members. The posters or the looks are included in the sequences, and everything is in the script. There are no false hints.”

The highly anticipated Sandalwood biggie has been produced by Umapathy Srinivas Gowda. Roberrt also stars Asha Bhat, Jagapati Babu, Vinod Prabhakar, and Sonal Monteiro in pivotal roles. The dialogues of the film have been penned by Chandramouli and K L Rajasekhar and the music has been composed by Arjun Janya. The action entertainer is all set to hit the silver screens in April 2020. 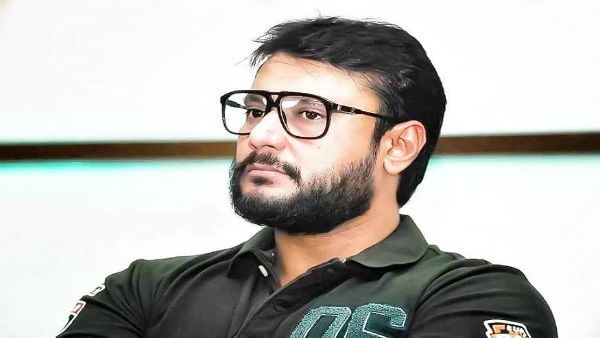 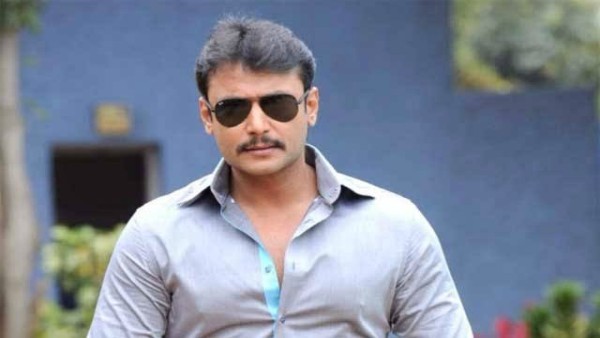