Shine Shetty recently won the Bigg Boss Kannada Season 7 trophy and took home a cash price of 60 Lakh rupees. The young actor was also given a swanky new car for having won over the audiences’ love. On the other hand, the Kiccha Sudeep-hosted show saw Kuri Prathap end up as the first runner-up, while Vasuki Vaibhav came in third in the grand finale.

And now, a few media reports claim to have known the remuneration charged by the two most popular contestants of the season – Shine Shetty and Deepika Das. It is being reported that Shine took home 25,000 rupees per week for his stay in the glasshouse. Since the show ran for four months, the actor has earned a total amount of four lakh rupees as the fee for participating in the popular reality show.

Meanwhile, Deepika Das too made it to the finale and was among the top 5 contestants of the show. The Naagini fame actress is said to be the highest-paid female housemate on the show this year. The beautiful actress has reportedly charged a cool 50,000 rupees per week for her stay on the show, bringing her total fee to nine lakhs rupees. However, neither the makers nor the actors have officially confirmed the remuneration figures being floated in the media.

Other than the fee, Deepika was also given an additional one lakh rupees for being one among the top 5 contestants. She was also awarded a bonus of five lakhs rupees for having garnered the maximum votes on social media. 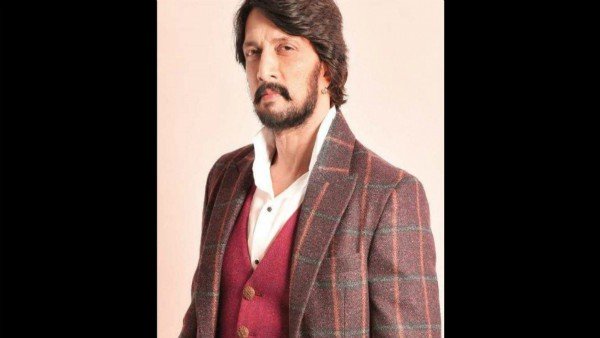