Dhruva Sarja is currently busy completing his highly anticipated next titled Pogaru. The shooting of the film is currently underway and the makers are leaving no stone unturned to make the film as grand as possible. According to various media reports, the makers have spent a whopping Rs 3.5 crores on Dhruva Sarja’s introduction song in the mass entertainer. The lavish set for the song was recently erected at Ramoji Film City in Hyderabad. The team has successfully wrapped shooting for the same.

Pogaru is directed by Nanda Kishore and stars Rashmika Mandanna as the female lead opposite Dhruva Sarja. The highly anticipated Sandalwood biggie will also see Dhananjay in the role of the antagonist.

Dhruva has been working very hard on his physique for the movie. The actor gained around 30 kilos for his part and then shed the weight to play a schoolboy for the remaining portions.

The movie also stars bodybuilders Morgan Aste and Kai Greene along with international athletes John Lucas and Jo Linder. The music score for the film has been composed by V Hari Krishna. Produced by BK Gangadhar, the cinematography for Pogaru has been rendered by Vijay Milton. The movie is all set to release in both Kannada and Telugu languages.

Post wrapped up Pogaru, Dhruva Sarja and Nanda Kishore have decided to collaborate again on a yet-untitled project. Director Nanda Kishore reportedly has already started the prep for the new movie and will commence shooting will post the release of Pogaru. The movie will be bankrolled by Uday Mehta under his banner. 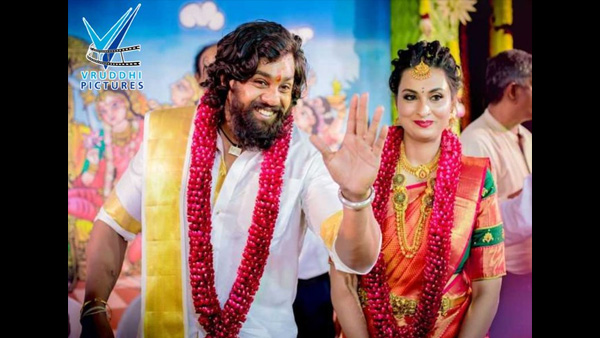 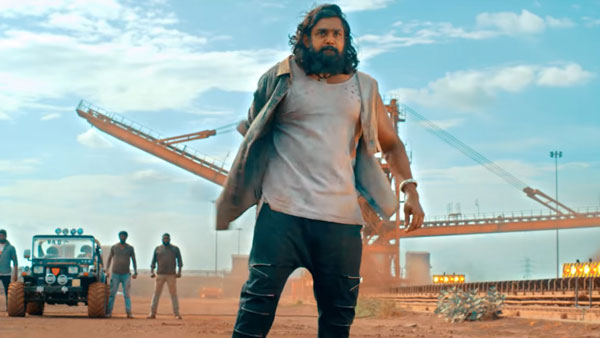