Adivi Sesh starrer Evaru that released last year, was a big hit at the box office. And now, according to a few media reports, the crime thriller will soon be remade in Sandalwood. The Tollywood hit’s official Kannada remake was all set roll even before the 21-day nationwide lockdown came into existence. The film’s team will soon resume the pre-production once the situation gets better with the core technical team of Evaru being retained for the Kannada version as well.

It is also being reported that the makers of Kannada remake have zeroed in on Diganth for the lead role. The actor happens to be the first choice to step into the shoes of Adivi Sesh. Although, an official confirmation about his casting has not yet been made by the makers.

Meanwhile, Diganth is currently busy with a string of projects including Yuva Rathna, Huttu Habbada Shubhashayagalu, Gaalipata 2, Where Is My Kannadaka and Marigold. He will first appear on the big screen in a pivotal role in Puneeth Rajkumar’s Yuvarathnaa. The Sandalwood biggie directed by Santosh Ananddram will also feature Dhananjay as the antagonist and Sayyeshha as the female lead.

However, fans are most excited to see the chocolate hero in the sequel of his hit film Gaalipata alongside Golden star Ganesh. The keenly awaited second installation helmed by Yograj Bhat has been in the making for quite some time now. Gaalipata 2, in all likelihood, will hit the silver screens early next year. 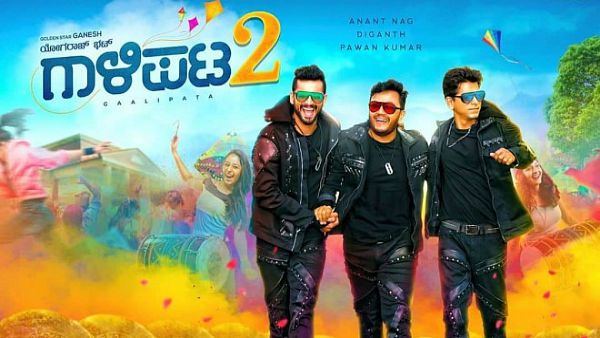