First-time director Radhakrishna Reddy’s upcoming film Mayabazar 2016 revolves around the subject of Demonetisation. The highly anticipated film has been produced by Power star Puneeth Rajkumar and is all set to hit the silver screens this week on February 28. The director, in a recent interview, revealed how he got the idea for the film and its relevance in today’s times.

Radhakrishna said, “The story of Mayabazar struck me when I met a policeman who towed my vehicle. I fought with him, but ended up dropping him home. During the short conversation, I heard his story and realised their struggle, and how they are always looked at as villains. That was the genesis of my film and with the underlying theme being the cost of honesty. The other characters fell in place. There was a lot of chaos which took place during demonetisation, which I have represented in the film.”

The director also shared his happiness about the film being produced under the PRK banner. He went on to add, “Producer M Govinda initially liked the story because it was about demonetisation, and the subject was blended with humour, which caught his attention. He had a rapport with Puneeth since he had associated with him in Doddmane Hudga. We met the actor-producer right at the point when he was starting off his production house. Puneeth liked the way I approached the story, and he decided to come on board for the project.”

For the uninitiated, Mayabazar 2016 is actor-producer Puneeth Rajkumar’s second home production. It stars Raj B Shetty, Vasishta Simha, Prakash Raj, Sudharani and Chaitra Rao in prominent roles while the music for the movie has been composed by Midhun Mukundhan. The film will also see Puneeth making a cameo appearance in a retro song sequence. Check out the Mayabazar 2016 trailer here: 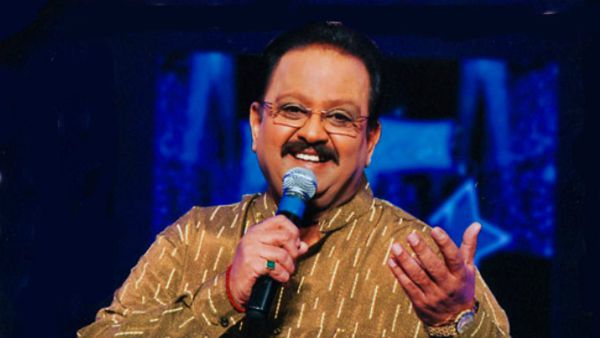