Director Suri is currently busy gearing up for the release of his highly awaited film Popcorn Monkey Tiger. The movie revolving around the mafia world stars Dhananjay and Niveditha in the lead and Sapthami Gowda, Monisha Nadgir and Amrutha Iyengar in pivotal roles. The talented filmmaker, in a recent interview with the City Express, spoke at length about his latest directorial venture.

Suri said, “The world of mafia has a lot of variations, and the emotions at such places are close to death, and that is something I wanted to explore on screen. The film is close to reality as emotions shared by various people have been reflected through the different episodes in our film.” He went on to add, “I don’t want to debate the right and wrong of it. It all depends on each thought and how it will impact them, and that is something we can’t gauge.” (sic)

On being quizzed about the massive expectations from the film, Suri replied, “The audience believes in me, and they are aware that when it comes to entertainment, I will not cheat on them. It is a mutual feeling. I should not cheat the audience in the name of entertainment. There are times that my films did not turn out the way I thought and I have explained it to them. So, I want them to watch Popcorn Monkey Tiger with no expectations.”

For the uninitiated, writer-director Suri has previously been associated with a string of hits such as Duniya, Jackie, Annada Bond, Kadipudi, Kendasampige, and Tagaru respectively. Popcorn Monkey Tiger boasts of Shekar’s cinematography and Deepu S’s editing. Produced by Sudhir, the Sandalwood biggie is all set to hit the silver screens on February 21. 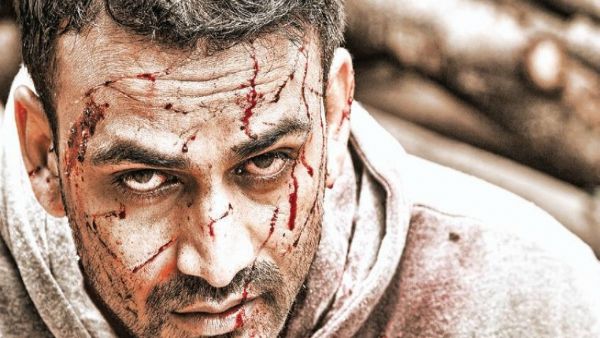 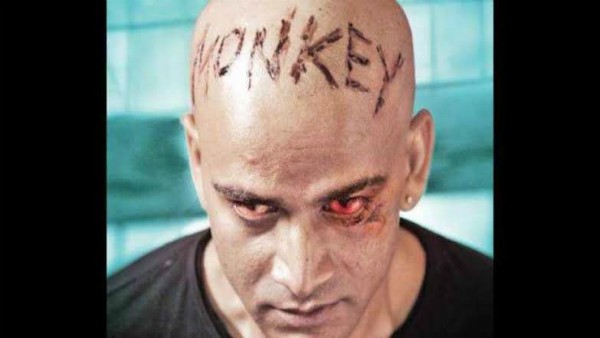