After making The Villain with Shivarajkumar and Sudeep, director Prem was gearing up for the release of his next film, Ek Love Ya when the COVID-19 pandemic and nationwide lockdown bought everything to a standstill. However, the filmmaker has now updated everyone on social media that he has resumed work on his film in the recording studio with music director Arjun Janya. He then went on to inform us that the audio comprising of seven tracks will be out in June.

Prem shared the names of artists who will be rendering their voice by stating, “To begin with, we will start with our popular singer, Vijay Prakash, who will be recording the song on Thursday. It will then be the turn of Armaan Malik, Arijit Singh, Kailash Kher, Shreya Ghoshal, and myself.”

He went on to add, “Though the initial plan was to shoot the songs in Egypt and France, it will now be canned in India. I am hoping to resume shooting from June. Filming abroad is ruled out now. Even if they provide us the best facilities, we have decided not to venture out to any foreign locations. Now that domestic flights have resumed, I am planning to go on a recce and finalize the locations.”

For the unversed, Ek Love Ya is currently in its post-production with just two songs left to be shot. The romantic thriller stars newcomer Rana and Rachita Ram in the lead roles along with Rakshita making a guest approach in a song sequence. 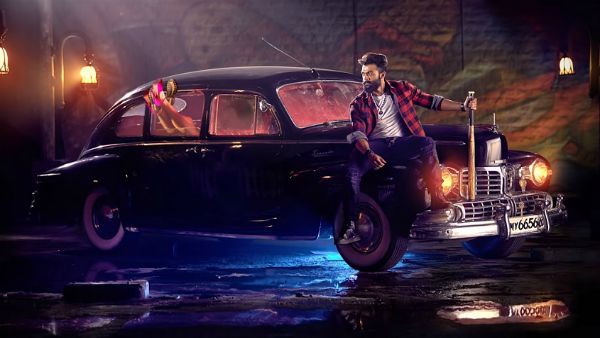 ALSO READ: Director Prem On Ek Love Ya: 'The Story Is Inspired By A Real-Life Couple’ 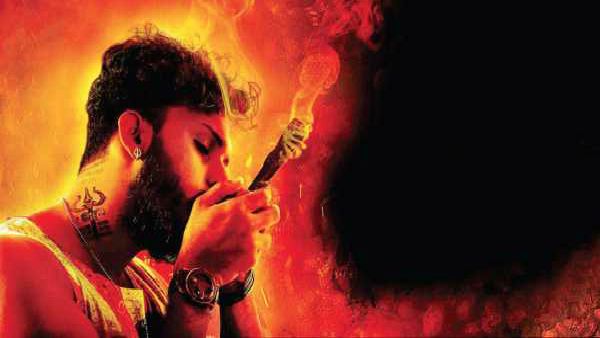 ALSO READ: Manu Ravichandran On Chillum’s Release: 'It Is Meant For Big Canvas, And I Don’t Want To Let It Go’