Director Yogaraj Bhat’s highly anticipated sequel to Gaalipata has been in the making for quite some time now. The cast and crew were all set to head to Georgia by March-end for a shoot schedule of the film. But now, it’s been confirmed by the film producer that the team has now decided to postpone the shoot by at least two months owing to the coronavirus outbreak.

Producer Ramesh Reddy revealed, “The Georgia schedule will get postponed at least by two months and we are likely to travel only in May, and after looking into the conditions at that time. We did have a plan on the table, but unfortunately, the coronavirus outbreak has jumbled all the schedules. Since the film demands a foreign locale, we have no option but to wait patiently. We have to finish a week-long schedule in Karnataka, which will be completed in the coming days, while the rest of the portions will be filmed outside India.” (sic)

For the uninitiated, Gaalipata 2 stars Ganesh, Diganth and Pawan Kumar in the lead roles. The film went on floors on December 2, and a major chunk of the shooting has already been completed in a 30 plus day schedule in the Kudremukh region. Bankrolled by Suraj Production, the commercial entertainer also stars Vaibhavi Shandilya and Nishvika Naidu as the female leads along with Samyuktha Menon and Sharmiela Mandre.

The music for Gaalipata 2 has been composed by ace music director Arjun Janya. The Cinematography for the project is being rendered by Santhosh Rai Pathaje. 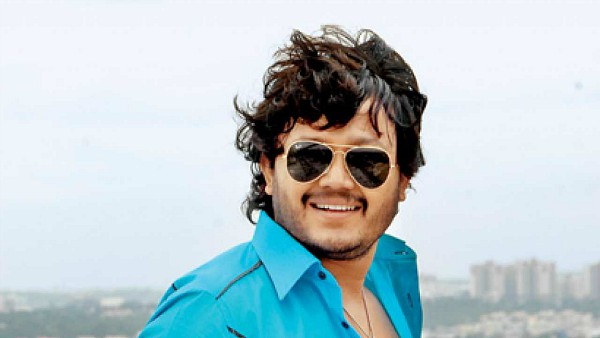 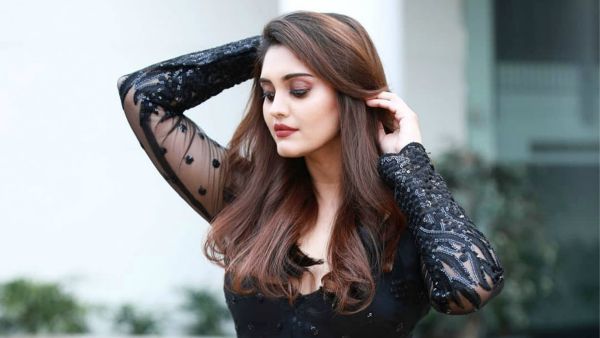