Golden Star Ganesh is all set to collaborate with his Chamak fame director Suni in a yet-untitled project. The reports of the duo coming together for a film have been doing the rounds for quite some time now. The movie is now officially confirmed and will be produced by Suprith. The producer had previously bankrolled Sriimurali’s Bharaate and Dhanveerah. The Suni-Ganesh venture will be his third project as a producer. The yet-untilted film will be jointly under Suprith Production and KVN Production house.

For the uninitiated, the combination Ganesh and Suni was previously lauded by the audiences for their hit romantic drama, Chamak. Suni is known as a filmmaker from the Kannada industry who understands the pulse of the audience. He has now set to have come up with an equally interesting subject and is currently busy completing the screenplay for the film.

The duo plan to recreate the Chamak magic with their second outing. The highly anticipated project, in all likelihood, will go on the floor in February. In the meantime, the team is currently finalizing the film’s title and the remaining star cast including the female lead.

On the work front, Ganesh is currently busy completing Yogaraj Bhat’s Gaalipata 2. The highly awaited sequel is being produced by Ramesh Reddy. The Mungaaru Male fame actor has also greenlit Mahesh Gowda’s next titled Trible Riding. On the other hand, director Suni is presently completing his next directorial called Avatara Purusha under the banner of Pushkar Films. 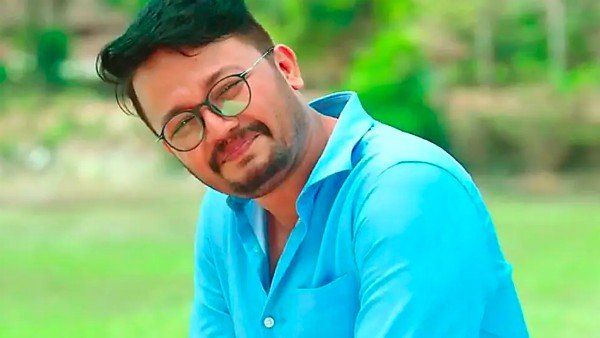 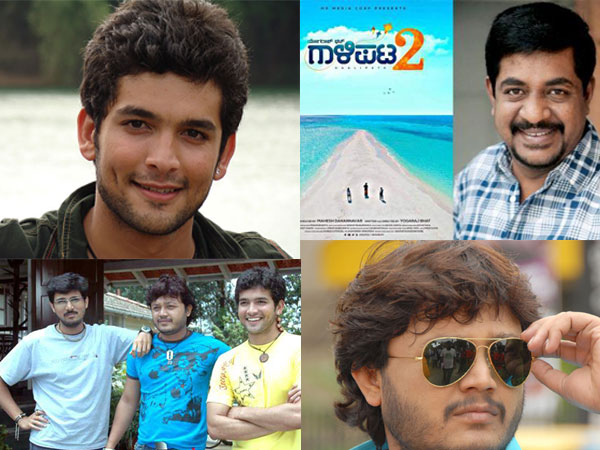