The entertainment world is completely under shock as Irrfan Khan passed away in Mumbai. The extraordinary actor, who was 53, breathed his last at Mumbai's Kokilaben Dhirubhai Ambani Hospital. The Angrezi Medium star was admitted to the hospital on Tuesday, owing to a colon infection, and was kept in the intensive care unit.

Among many others, Kannada director Pawan Kumar took to his social media handle to offer condolences to one of the finest actors of Bollywood. Sharing a flashback photos of the duo and emotional note, he wrote, "Thank you for all the moments I got to share with you. It will always remain special. I was sitting in the living room of his residence for 2 hours while he was watching Lucia on his computer. And then followed it up with a 45 mins discussion. Have always wanted to work with you. Sigh. We will miss you." The director and the cast of the 2013 movie Lucia were highly praised by Irrfan Khan.

The sudden demise of the actor was revealed by the director and one of his close friends Shoojit Sircar on social media.

Known for his versatility, Irrfan Khan has acted in more than 100 films including Bollywood, Hollywood, and even regional. Paan Singh Tomar (2010), Piku(2015), The Lunchbox(2013), Life of Pi(2012) and The Amazing Spider-Man(2012), are a few of his notable movies among others. His last venture Angrezi Medium was released before the COVID-19 lockdown and marked his comeback after 2 years, in spite of his ailing condition. 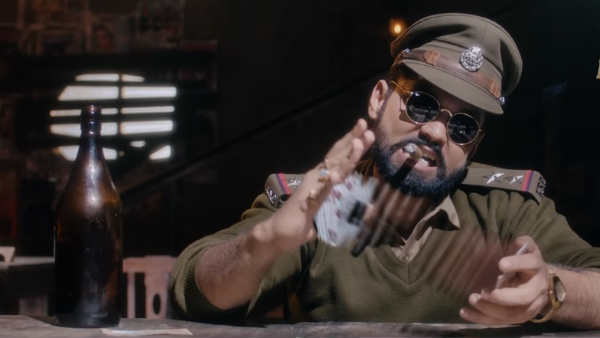