There were a lot of media reports claiming that actress Rachita Ram and Nikhil Kumaraswamy were seeing each other. The dating rumours only intensified after the actress wished Nikhil on his birthday. But now, putting all rumours to rest, Rachita has recently released a clarification on social media.

Rachita informed one and all that she is not seeing anyone at the moment. She slammed the reports linking her with Nikhil and requested everyone to steer clear from gossip. The Sandalwood actress also claimed that the false news was being spread by a few salacious people online. Rachita finally concluded by stating that she would not shy away from announcing her wedding if and when she decides to tie the knot.

Rachita has also starred opposite the young actor in his second movie titled Seetharama Kalyana. The duo has ever since been good friends. Rachita had recently posted a picture with Nikhil Kumaraswamy to wish him on his birthday. She wrote, "Happy birthday to my dear friend God bless!! @nikhilgowda_jaguar." (sic)

On the work from, Rachita is currently busy with a string of projects including 100, Ek Love Ya, Daali, Veeram, Ravi Bopanna and Lilly. On the other hand, Nikhil will soon be starting Vijay Kumar Konda’s bilingual movie from January 30. He is also teaming up with Ambari director AP Arjun. The movie is currently in the scripting stage and will be officially launched in June. 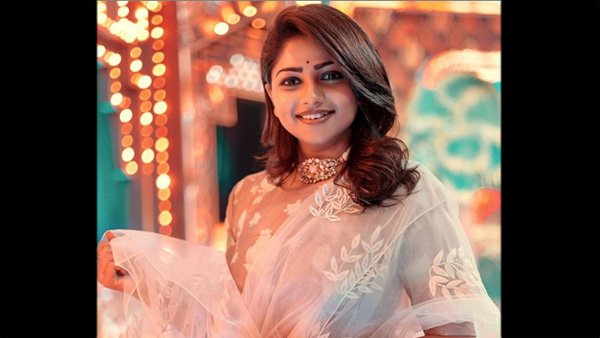 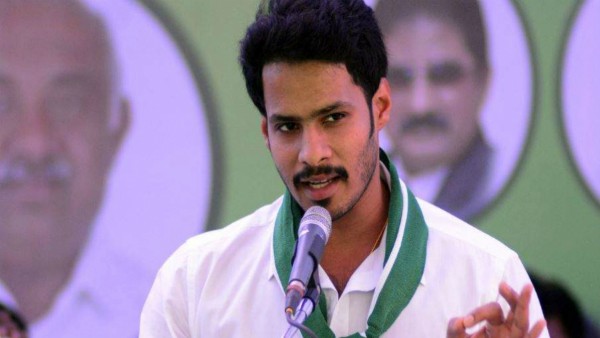