Yash starrer KGF Chapter 2 is one of the most-anticipated movies of 2020. The release date of the multilingual film was recently confirmed by the makers as October 23, 2020. However, the waiting period for the film might get extended due to the COVID-19 lockdown.

With film productions across the globe having come to a complete halt, the cast and crew will need some more time to wrap up the last few remnants of the shoot. As a result, the team might have to contemplate pushing the release from the announced date.

However, according to the latest speculation and social media buzz, the Sandalwood biggie will now release on the same date as KGF Chapter 1. It must be noted that the first look poster of KGF 2 was also unveiled on the first anniversary of KGF: Chapter 1’s release. The predecessor hit the silver screens on December 21, 2018, and collected around 230 crores (gross amount) in all languages.

The keenly awaited second installation of the KGF franchise has been mounted on a larger scale after the blockbuster success of the first film, with Bollywood actors Sanjay Dutt and Raveena Tandon also joining the cast. Therefore, the buzz around the movie amid fans and cine-goers is electrifying, to say the least. It is also being said that the distributors are paying more than three times for KGF Chapter 2.

All in all, it must be noted that an official announcement regarding a change in release date for the action-period flick has not yet taken place. Directed by Prashanth Neel and bankrolled by Vijay Kiragandur under the banner of Homable Films, KGF Chapter 2 will also feature Srinidhi Shetty, Ramachandra Raju, Archana Jois, and Malavika Avinash in pivotal roles. 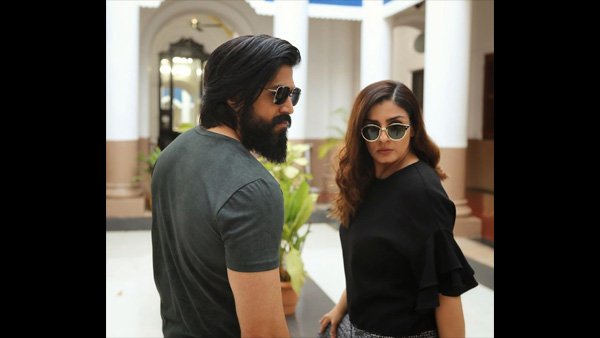 ALSO READ: Raveena Tandon On KGF 2 Co-star Yash: 'He Is A Fantastic Person, A Gem To Everyone On Set’ 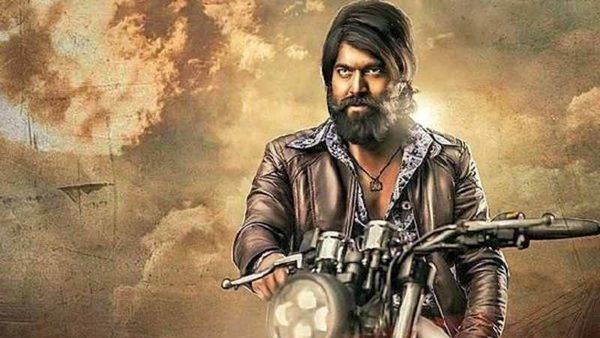