It’s been speculated for a while now that KGF star Yash will be working with director Narthan on a yet-untitled project. Even though the official announcement about the film is yet to be made, the Mufti fame director recently spoke about the coveted collaboration with the Rocking star.

Narthan told a Kannada daily, "I am in talks with Yash for two years now, but the time for the movie launch is not fixed yet. It will be announced once everything is finalized. I am writing the story. When it reaches a stage, I will narrate it to Yash." He went on to add, "I am writing keeping his pan-India image in mind post KGF success, So, it a big responsibility to helm a project." For the unversed, Narthan's last film Mufti had Shivarajkumar in the lead role and had done well both with the audience and critics.

In another related news, a few media reports have stated that the aforementioned movie might star Tamannaah Bhatia as the female lead opposite Yash. For the unversed, the actress hasn’t done a full-fledged role in Sandalwood as of yet but she did appear alongside Yash in KGF Chapter 1 for a special number. However, director Narthan has not yet confirmed her presence in his film.

Meanwhile, Yash will soon be seen in the highly anticipated second installation of the KGF franchise. KGF Chapter 2 also stars Sanjay Dutt, Raveena Tandon, and Srinidhi Shetty in pivotal roles. The period-action drama has been directed by Prashanth Neel and will be releasing in Kannada, Telugu, Tamil, Malayalam, and Hindi respectively. 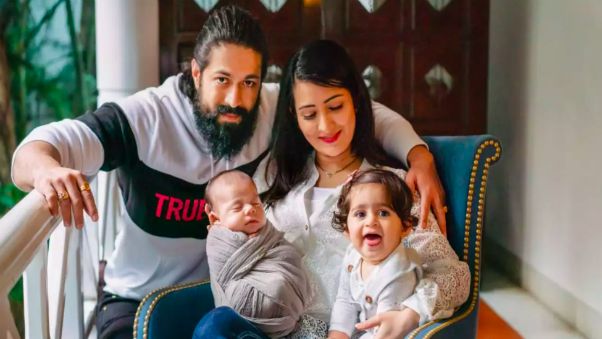 ALSO READ: KGF Star Yash Opens Up About His Kids: 'My Son Is Very Demanding, Doesn't Sleep Until I Do’ 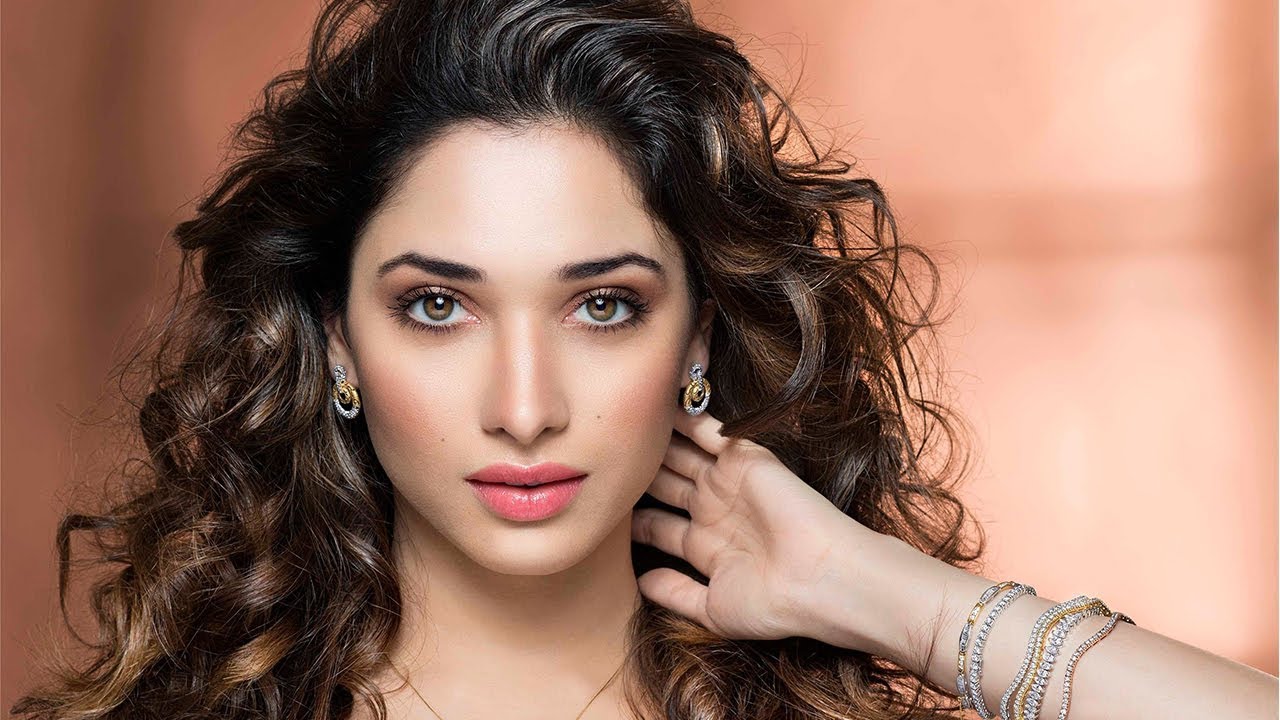