Kishen said, "I came out happy and confident. I really wanted to be there till the end and give it everything it took. But it was superb! They have taken care of me as a child when I was ill and guess I have damaged myself the most. But every single day was a challenge and was just giving it everything. I felt like I was in another world where there is no time, no date, no days, pen, paper, phone, luxury and nothing."

He went on to add, "Kiccha Sudeep giving me jacket and his claps are my best moments in the Bigg Boss house. I will never forget mike used in the house. I have learned to be more conscious in situations and value everything.” (sic)

On being quizzed as to who does he thinks will win this year, Kishen stated that he doesn’t view Bhoomi Shetty as the winner. He said, “I want to see Shine, Deepika or Kuri Prathap should win the Bigg Boss title. But I feel Bhoomi Shetty doesn't deserve to be the winner of the show.”

Kishen concluded by stating that he still has no idea as to what could have been the reason behind viewers voted him out as he has only been getting positive comments about his participation. 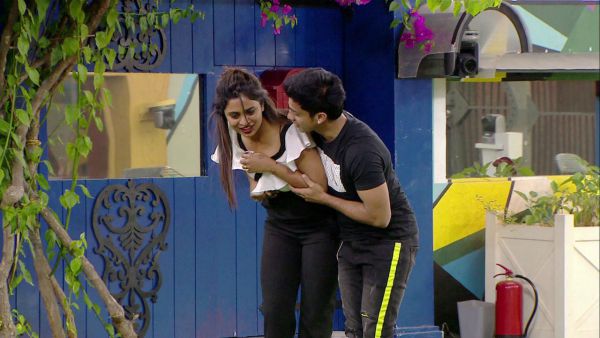 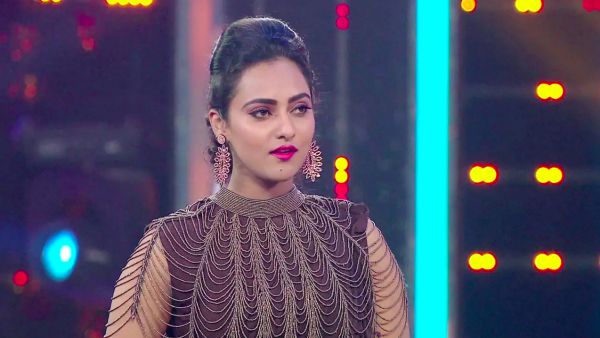 ALSO READ: Bigg Boss Kannada 7: Priyanka Shivanna Opens Up About Her Experience In The House