Amazon Prime Video today unveiled the spooky and spine-chilling trailer of the much-awaited horror-thriller Mane Number 13. Starring Ramana, Sanjeev, Praveen Prem, Varsha Bollamma, Aishwarya Gowda and Chetan Gandharva in the lead roles, the film is about five IT Professionals facing paranormal activities in the new house that they shift to.

The trailer gives us a peek into the lives of these five friends, who see their lives change forever and look to save themselves from the evil spirits. Helmed by Vivy Kathiresan, and produced by Krishna Chaitanya, Mane Number 13 is a part of Amazon Prime Video's exciting festive line-up. Prime Members in India and in 200 countries and territories can stream the film starting 26th November in Kannada and Tamil on Amazon Prime Video.

Earlier during his media interaction director Vivy Kathiresen expressed his excitement about the film's release on Amazon Prime Video. He said, "Mane Number 13 is not just a regular horror movie, but a horror thriller. Five friends take on a spooky journey and how their curiosity makes their lives even more difficult. We are very excited to be a part of Amazon Prime Video's festive offering. Even though the film is in Kannada and Tamil, releasing it on Amazon Prime Video will allow us to reach out to a global audience." 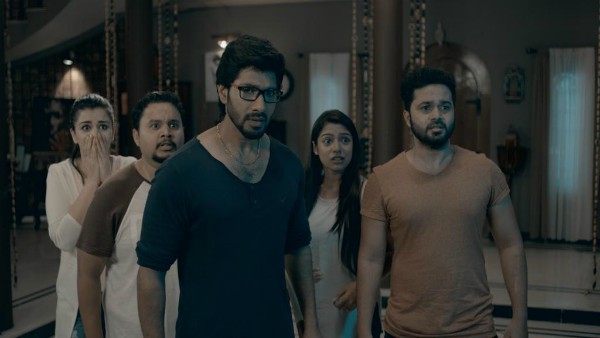 Mane No.13 On Amazon Prime Video: Get Ready To Be Spooked With Spine-Chilling Kannada Drama! 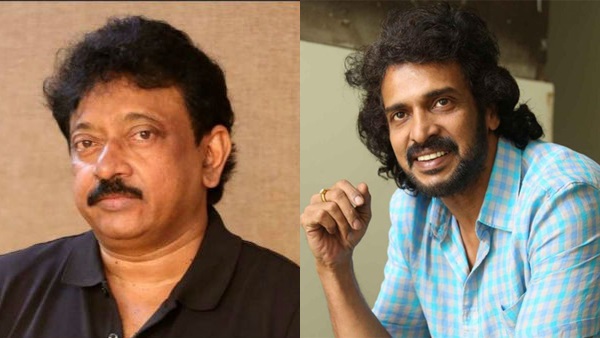