Nishvika Naidu who will soon be seen in Gentleman alongside Prajwal Devraj has decided to distance herself from Shashank’s upcoming project. The yet-to-be-titled film was supposed to see the actress star opposite real star Upendra.

According to various media reports, Nishvika decided against doing the movie due to date issues and changes in the script that were incorporated recently. The highly anticipated Kannada movie is said to go on floors from February-end.

The makers have officially confirmed the actress is longer associated with the film. On the other hand, the Birbal Trilogy fame actress Rukmini Vasanth will continue to be a part of the project that was announced last year on August 15. However, it is still unknown if the movie will continue to be a two-heroine project after the modification of the script.

A source close to the development also revealed that although Nishvika was extremely keen to collaborate with Shashank and Upendra, she was unable to give her dates to the movie owing to the delay in the shoot of the social drama. It is rather unclear, at the moment if the fresh story, conceived by the director will be set in the same backdrop or not.

In the meantime, the pre-production work is currently underway at a brisk pace. The cast and crew will commence shooting once leading man Upendra completes his schedule with Buddhivantha 2 and Ravi Chandra.

On the work front, Nishvika is currently busy with a string of films, including Gentleman, which is all set to hit the silver screens this week. The actress will also be seen in Ramarjuna alongside Anish Tejeshwar and Yogaraj Bhat’s Gaalipata 2. 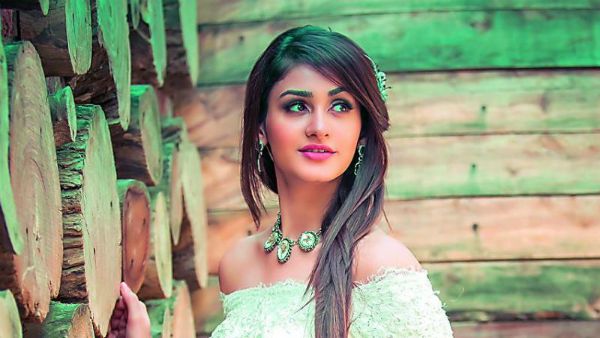 ALSO READ: Aditi Arya To Join The Cast Of Ravi Chandra; To Be Seen Alongside Updendra And Ravichandran 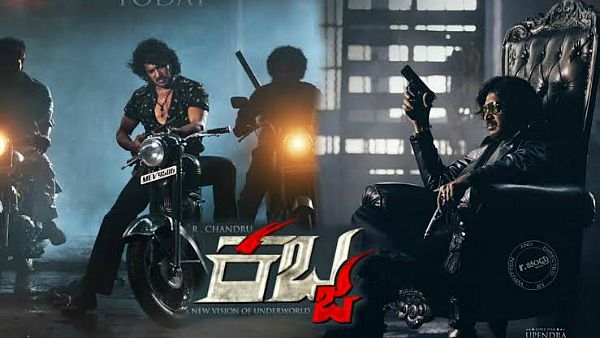