The Bengaluru police have announced that they will no longer be giving permission to Challenging star Darshan to hold public birthday celebrations at his residence. The decision has been undertaken after a police constable was recently assaulted by the actor’s fans when he was trying to manage the crowd during the birthday event held on Sunday.

B Ramesh, the Deputy Commissioner of Police for Bengaluru West informed Deccan Herald, "We will ask them to conduct such events at a public ground instead of disturbing the peace in the locality." (sic)

For the uninitiated, the 26-year-old police constable by the name Devaraj DR is currently being treated at a private hospital. A police official has narrated the entire incident to the News Minute. "The crowd was unmanageable and Devaraj was asking people in the crowd to stand in a queue. But they were unwilling to listen and punched him in the commotion when Darshan stepped out of his house," said the Jnanabharathi police official.

A complaint has been filed at Rajajinagar Police Station. The injured constable has stated that the organizers of the birthday event failed to set up any barricades whatsoever at the location to manage the crowd. The cops have registered a case with criminal charges of assault against a public servant on duty under IPC (Indian Penal Code) sections 353 and 332 respectively. 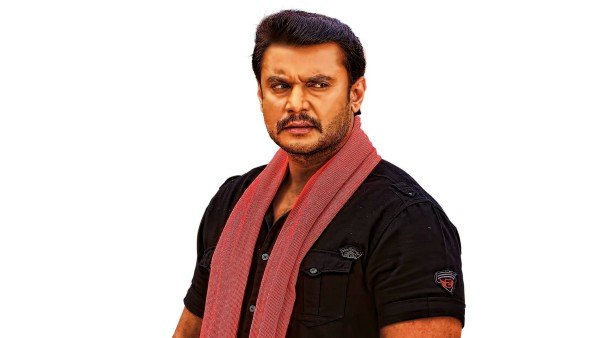 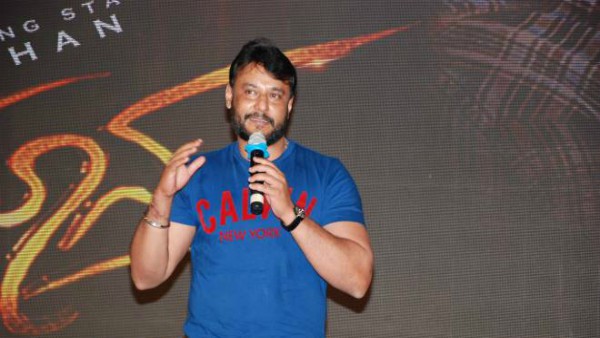