In the above poster, Sudeep can be seen flaunting his stylish avatar with a swag. He is looking attractive in a sleeveless checkered shirt, black jeans, a cap paired with brown leather shoes. The actor looks like a king in the poster. However, a gun in his hand grabs everyone's eyeballs and hints that something is intriguing about the film. Kiccha Sudeep as Vikranth Rona welcomes us to the 'World Of Phantom'.

Phantom turned out to be the first Kannada film to resume shooting amid COVID-19 crisis. A few weeks ago, Kiccha Sudeep confirmed that the makers have begun shooting of Phantom in Hyderabad. He informed fans on Twitter and wrote, "#PhantomStartsRolling at hyd. Every minute precautions've been taken care of by the production n its nicer to see great spirits and enthusiasm on set. Each available person is taking every necessary step to remain safe. Hoping for everything to sail through smoothly." 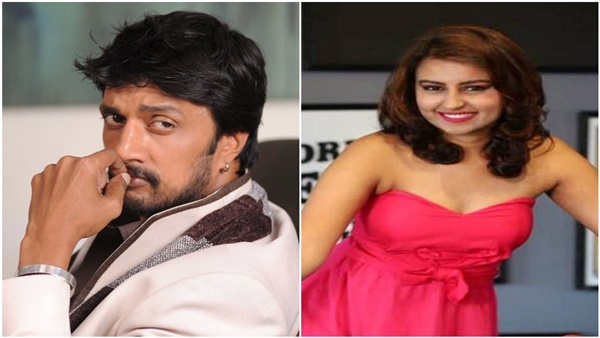 On a related note, Phantom is being helmed by Anup Bhandari. The film also stars Nirup Bhandari playing an important role. Talking about Kiccha Sudeep, the actor was last seen in Salman Khan-starrer Bollywood film Dabangg 3, where he played a villain in the flick. Apart from Phantom, Kiccha Sudeep will also be seen in Kotigobba 3, which is directed by Shiva Karthik. 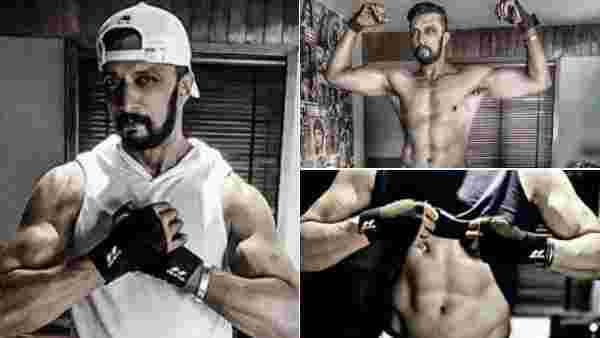