Recently, Kannada Superstar Kiccha Sudeep revealed that the Hyderabad shoot schedule of his upcoming film Phantom has been wrapped up. He took to his Twitter space to post about the same as he wrote, "A longgg schedule at hyd jus wrapped. Should admit that it was a totally a great experience. Smthn I wil cherish fr a long time. Startn shoot when no one was even thinking of,, and wrapping what was planned is an achievement by itself. Last schedule starts soon. Cheers."(sic)

The tweet left many wondering about the last schedule for the film and his next, as several fans and followers of the actor were seen querying about it. Well now, according to the latest reports, the Phantom team has headed to Kerala for the final schedule. Though nothing much has been revealed about the schedule, it is said that a brief yet highlighting part of the film will be shot in the state. Also, a song sequence will be shot in Bengaluru soon after the Kerala schedule is over.

Phantom, written and directed by Anup Bhandari will have Kiccha Sudeep playing the role of Vikranth Rona. The film also featuring Nirup Bhandari and Neetha Ashok, is backed by Manjunath Gowda.

On a related note, director Anup Bhandari and Kiccha Sudeep will be collaborating for yet another film titled Billa Ranga Baashaa. Bankrolled by Sudeep's Supriyanvi Picture Studio, the film will be made on a budget of Rs 75 crore and is said to be the most expensive one ever made in Sandalwood.

Let us tell you that the Superstar's Kotigobba 3, which was slated to release on April 30, 2020, was postponed owing to the COVID-19 pandemic and the subsequent lockdown. Helmed by Shiva Karthik, the film has Malayalam actress Madonna Sebastian as the leading lady. 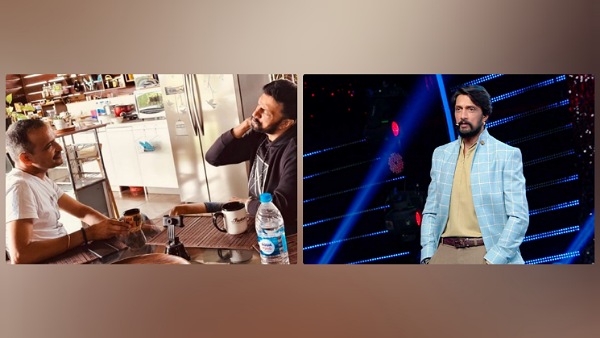 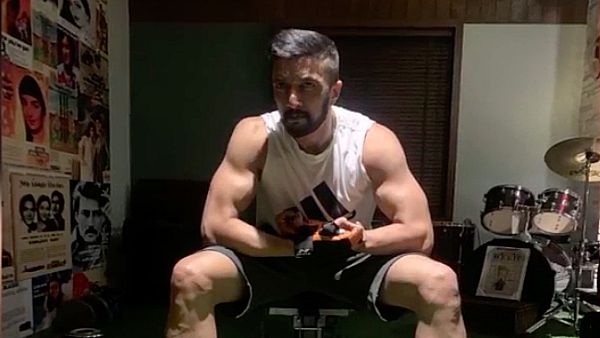