Sandalwood comedian Bullet Prakash, who has acted in over 300 films, has passed away today (April 6) due to liver and kidney failure at the age of 44. The actor was hospitalized in Bangalore on March 31st after suffering from a liver infection and gastric issues.

However, the situation did not get better for the funny man as he was eventually put on ventilator support due to his failing health condition.

For the unversed, just a while before Prakash’s passing away, an official statement had been released by the administration of the Fortis Hospital, giving us an update about his flailing state.

It read, “Popular Actor and Politician, Mr. Bullet Prakash has been admitted at Fortis Hospitals, Cunningham Road on Tuesday, March 31st, 2020 with complaints of liver failure, kidney failure, and infection. He was put on dialysis to stabilize his condition. The team of doctors including Gastroenterologist, Nephrologist, Transplant surgeon and Intensivists has been closely monitoring his condition.”

The report went on to add, “On Monday morning, 6th April 2020, we had to put him on a ventilator due to his worsening condition. Despite all the treatment measures, he is still in a critical state. We are keeping a constant check on his health and are keeping his family updated on the same.” 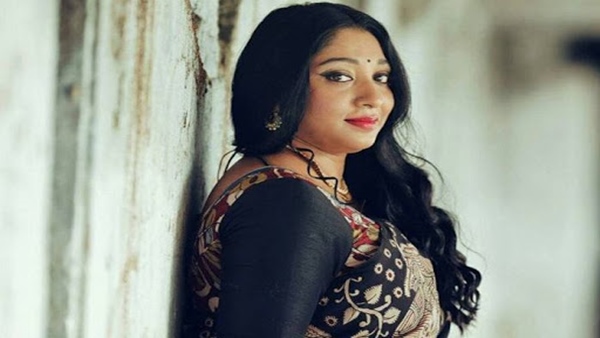