Challenging star Darshan who turned 43 on Sunday had taken a break from his shooting schedule to celebrate his birthday with friends and well-wishers. The Sandalwood superstar met his fans who had come to his residence from all over the state to greet him. Darshan also is said to have spent some quality time with his family members, wife Vijayalakshmi and son Vineesh.

And now, the workaholic actor is all set to resume shooting for his upcoming historical drama titled Raja Veera Madakari Nayaka. For the uninitiated, the movie directed by Rajendra Singh Babu went on floors on February 10 in Kerala. However, the Odeya star had taken a three-day break in order to ring in his birthday.

In a recent interview, Darshan opened up about the big-budget flick produced by Rockline Entertainment. He said, “The team and I have just started shooting, and I am slowly getting into the character as Palegara. I have a sketch in mind and a visualization of how I have to portray Madakari Nayaka.”

The period film is based on the life of the last ruler of Chitradurga, Raja Veera Madakari Nayaka. The music for the movie will be composed by Hamsalekha while Ashok Kashyap will be handling the cinematography. The landmark Kannada film is touted to release in multiple languages and will be shot in various cities including Bangalore, Chitradurga, Mumbai, and Hyderabad.

In the meantime, Darshan is also gearing up for the release of his next Roberrt. The teaser of the highly awaited action entertainer was dropped on the actor’s birthday. Directed by Tharun Sudhir, Roberrt is all set to hit the silver screens on April 9. 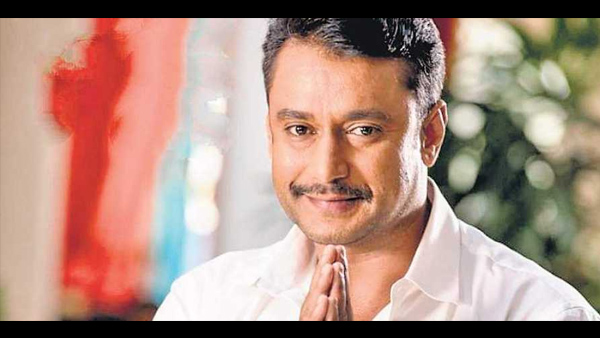 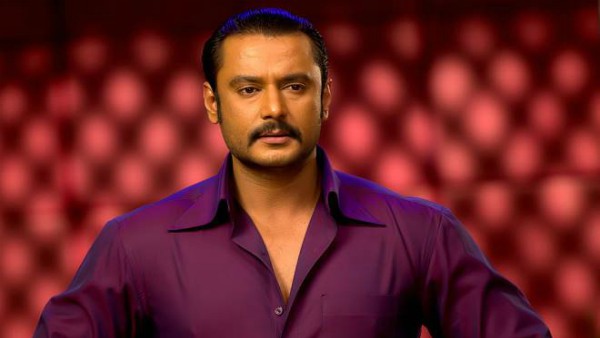