The news was confirmed by Shivarajkumar himself who told The New Indian Express that he has given his nod to the script and that he is looking forward to work with Prabhu Deva and Yogaraj Bhat.

Shivanna said, "Yogaraj Bhat has penned an exceptional story. What makes the storyline unique is that he has balanced both the characters – Prabhu Deva’s and mine -- and the affection element adds a lot of weightage to the whole film. Even Prabhu Deva has heard the script and he has liked it."

Prabhu Deva, who hails from Mysuru, made his last Sandalwood appearance in the film 123. The noted actor-director has been busy in these last few years in other south Indian film industries and Bollywood. He recently wrapped up the shoot of his upcoming directorial, Radhe, starring Salman Khan and Disha Patani.

On the other hand, Shivarajkumar fronted movie RDX’s delay has prompted the Challenging star to start shooting for Vijay Milton's film from November. The Hattrick Hero is also busy wrapping up director A Harsha’s Bhajarangi 2 before commencing his next project in November.

Speaking about Ravi Arasu’s RDX and Vijay Milton’s project, Shivanna revealed, “RDX has been pushed to a further date. So, I will be scheduling dates for director Vijay Milton’s film produced by Krishna Sartak, which will kick start in the third week of November. I will also be simultaneously taking up another project, details of which will be revealed when everything gets confirmed.” 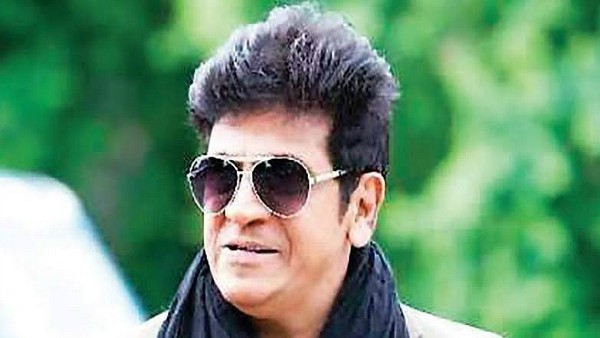 ALSO READ: Shivarajkumar Shares His Thoughts After Meeting CM Yediyurappa: We Are Hopeful Of Positive Results