Actor Prajwal Devaraj is currently busy promoting his keenly awaited movie Gentleman. Directed by Jadesh Kumar, the highly anticipated Sandalwood biggie is all set to hit the silver screens tomorrow. In a recent interview, Prajwal opened up about his role and experience working on the project.

Speaking about the novel concept of the film, Prajwal said, “I had no clue about the sleeping beauty syndrome, or the human egg trafficking, and got to realise it only after the director narrated the story to me. That’s what excited me in the first place, to pick up the project.” (sic)

He went on to add, “Whether it’s about a person’s weakness or fertility-related crimes, these are close to real stories, and we shouldn’t be doing something wrong. Even I did my homework and studied the behavioral pattern of people who have a weakness to sleep all the time, their temper levels, and all of it helped me to play the character.”

On being quizzed about his experience working with director Jadesh Kumar, the actor replied, “He knows what he wants, and has gauged the pulse of the audience. The twist and turns that he has brought in every 15 minutes in Gentleman, is something everybody should watch out for.”

Produced by Guru Deshpande, Gentleman also stars Nishvika Naidu as the female lead and Sanchari Vijay in a pivotal role. The music for the film has been composed by Ajaneesh B Loknath and the cinematography is rendered by Sudhakar Shetty. 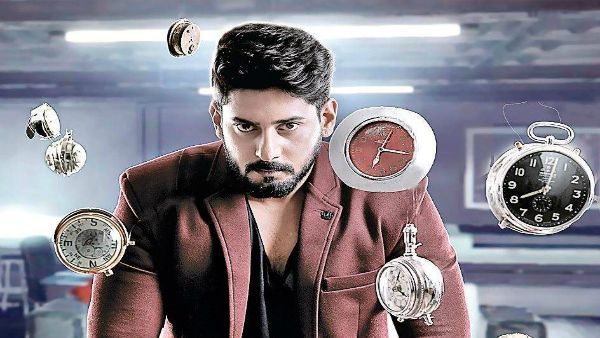 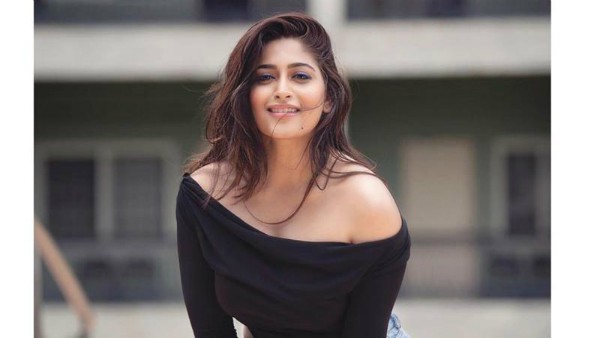