Puneeth Rajkumar starrer Yuvarathnaa is one of the most highly anticipated movies of 2020. The Sandalwood biggie helmed by Santhosh Anandram was all set to hit the silver screens in April. However, due to the COVID-19 pandemic and nationwide lockdown, the film’s release was put on hold. And now, the director has revealed that the trailer and songs of Yuvarathnaa will only be released after the current situation returns to normal.

In a special video message released on May Day, Santhosh said, “There are high expectations around the songs and the trailer as well as the film, and it has increased our responsibility. Music director S Thaman has given five of his best compositions for Yuvarathnaa, all of which will be released at short intervals. The last thing we released was a teaser, after which we had a long gap. The team will definitely come up with regular updates.” The filmmaker concluded by hoping that viewers will come along with their family and friends to watch the commercial entertainer upon it release.

Produced by Hombale Films, the title of the film comes with the tagline 'Power of Youth’ indicating that the subject could have a political touch. The movie also stars Sayyeshaa as the female lead, Dhananjay as the main villain and Prakash Raj and Radhika Sarath Kumar in pivotal roles.

Power Star Puneeth’s fans, especially have been eagerly awaiting the release of the film. The teaser released by the team a while back had generated major buzz among the audiences. 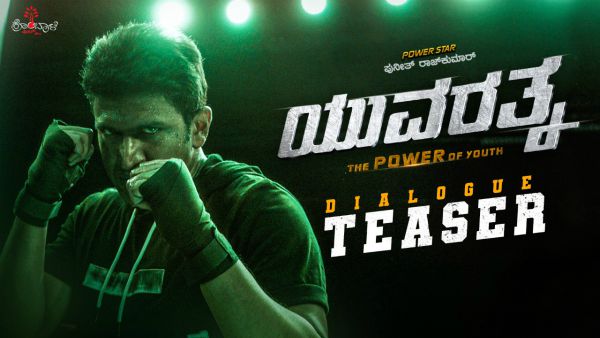 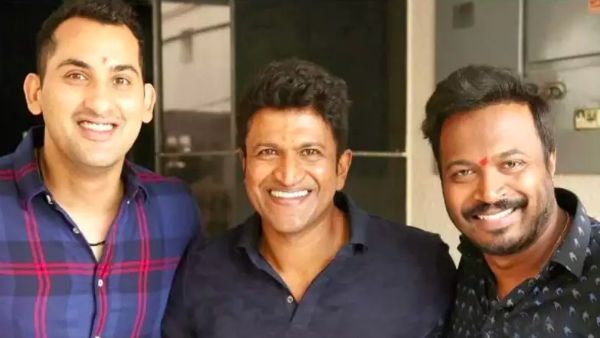