Rachita Ram and Chiranjeevi Sarja starrer upcoming film April is all set to go on floors post-Ugadi festival. Sources confirm that the project which was announced last year will commence post the wrapping up of the state festival. The makers have also recently released a brand-new poster of the mystery thriller on social media.

The Sandalwood film has been generating a good amount of buzz and is being scheduled for a year-end release. However, it must be recollected that the story of the film has gone through a major overhaul. For starters, the film was launched as a women-centric movie and was said to revolve around Rachita Ram’s character. But the script was later altered by introducing Chiranjeevi’s character and will now be presented as a complete commercial thriller.

April is being directed by Satya Rayala and produced by Narayan Babu. The cinematography for the film will be rendered by Arjun Shetty coupled with Prateek Shetty’s editing. The music score for the movie will be composed by debutant Sachin Basrur. The team is currently busy with the pre-production work.

For the uninitiated, Rachita Ram is one of the busiest actresses in Sandalwood. She is currently shooting for a number of projects including 100, Ek Love Ya, Daali, Lilly, Veeram and Ravi Bopanna to name a few. On the other hand, Chiranjeevi Sarja was recently seen on the big screen in Naveen Reddy’s Khaki alongside Tanya Hope. The actor is now gearing up for his next release, Raja Marthanda which is currently in its post-production stage. 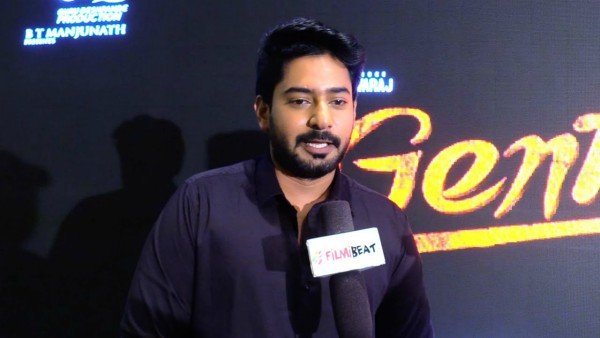 ALSO READ: Prajwal Devaraj To Star Opposite Rachita Ram In Veeram, The Film Will Go On Floors On March 16 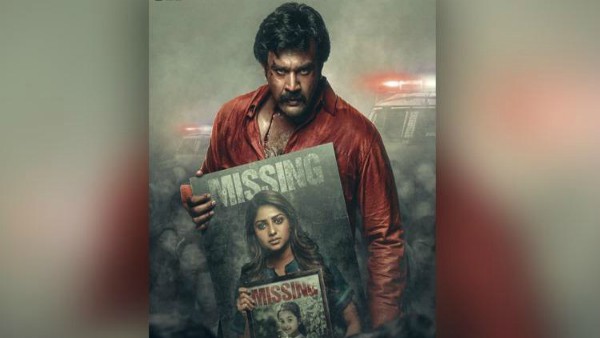