Rachita Ram has a slew of interesting projects lined up in her kitty. And now, the actress is all set come on board for renowned director Dinesh Baboo’s 50th feature film titled Kasturi Nivasa. The highly anticipated venture is touted to be a paranormal thriller and will feature Shruti Prakash and Skanda in pivotal roles.

The cast and crew are likely to begin shooting from September 25. Kasturi Nivasa is based on a true incident that took place in director Dinesh’s life. The filmmaker has also opted to reuse Dr. Rajkumar’s evergreen classics title Kasturi Nivasa for his movie. The New Indian Express quoted him as saying, “The film explores a paranormal activity, it is a thriller which can also be taken as a horror depending upon each audience. We are planning to shoot the film in one schedule. The film has just one song Sound will be given utmost importance in our films, and that’s one of the reasons we are going with Atmos sound technology.”

Speaking about Rachita Ram playing the lead role the director added, “I was looking for a beautiful girl, and also a good artiste, and she fits the bill.”

Produced by Ravish RC and Reuben Raj, Kasturi Nivasa will have PKH Dass’s cinematography and music score will be rendered by Gumineni Vijay. The team is contemplating of opting for a direct OTT release. “Considering the present scenario, and the uncertainty over the reopening of theatres, the producers think it is better to have an OTT release. However, we are approaching it like a theatrical release, and we will make the final call once the film is ready,” stated Dinesh. 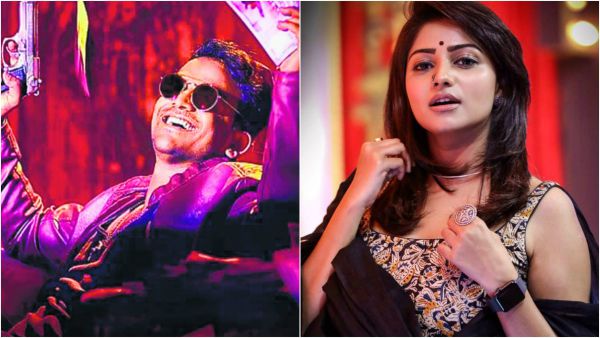 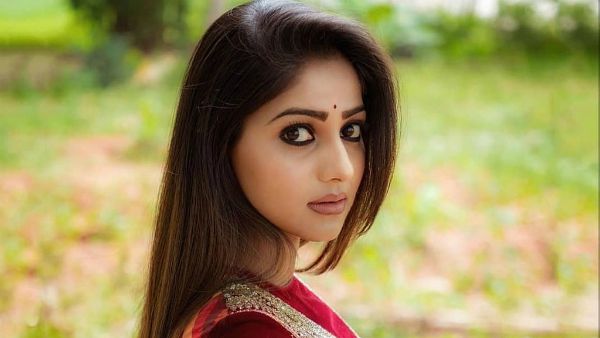