Actor Jaggesh is all set to commence shooting for director Guru Prasad’s upcoming film Ranganayaka. The Sandalwood veteran had previously collaborated with the filmmaker on hit films such as Matta and Edelu Manjunatha. And now, it’s being reported that actress Radhika Kumaraswamy has been approached for the leading ladies’ part in the film.

The team is also reportedly busy scouting for the rest of the cast as they plan to commence shooting from April 2. However, an official announcement about Radhika coming on board is being awaited from the maker’s end.

In the meantime, Radhika is gearing up for the release of her upcoming film Bhaira Devi. Directed by Srijai, the movie also stars Duniya Vijay and Ramesh Aravind in the lead roles. Sources have revealed that the makers plan on releasing the movie in Kannada, Tamil, and Telugu simultaneously. The family entertainer also features Anu Prabhakar and Skanda Ashok in pivotal roles.

For the uninitiated, Radhika made quite a splash in Sandalwood in the early 2000s. She then bid adieu to the movies and got married to former Karnataka CM, HD Kumaraswamy. A few years later though, she decided to make a comeback with movies such as Sweety Nanna Jodi and Rudra Tandava alongside Chiranjeevi Sarja.

On the other hand, Jaggesh has is currently busy wrapping up his next titled Totapuri with director Vijaya Prasad. The comic caper also stars Aditi Prabhu Deva as the female lead. The film will have veteran actor Suman Ranganath in a special role and Dhananjay making a special cameo appearance. 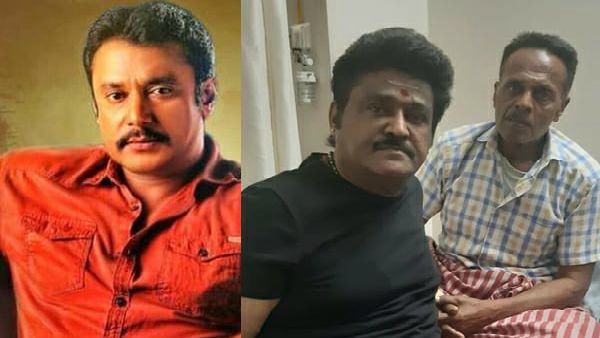 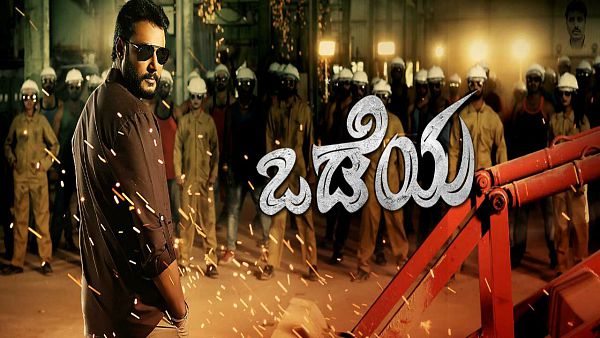