A special screening of Ramesh Aravind's Shivaji Surathkal was recently held by the makers for former Indian cricketer Rahul Dravid in Bengaluru. The legendary batsman was mighty impressed with the movie and was accompanied by his wife Vijeta Pendharkar.

Dravid gave a thumbs-up for the Kannada movie and said, "It was a fantastic movie. Thanks so much for inviting me and giving me the opportunity. I think it's going to be a great success. And all the people out there, I think it is going to surprise you. And the end surprised me."

The whodunit stars veteran actor Ramesh Aravind in the lead role as an investigating officer. The psychological thriller has been written by Abhijith YR. It also stars Radhika Narayan and Aarohi Naryan in pivotal roles.

Speaking about the movie at the special screening, director Akash Srivatsa shared, “It is a film for dog lovers and will connect with all the people who bond with their pets and consider them as a family. There is a strong element of animal emotion in this film. Secondly, Ramesh has never had a pet as co-star, and that will be something interesting to watch.”

He went on to add, “As a director, I could not give that up, and emotions become a strong theme in Shivaji Surathkal. The audience will connect with what Shivaji goes through, and will empathize with the character.” (sic)

Shivaji Surathkal has been jointly produced by Rekha KN and Anup Gowda. The film comprises of Guruprasad MG's cinematography and Judah Sandhy's music. The highly anticipated Sandalwood biggie is all set to hit the silver screens tomorrow on February 21. 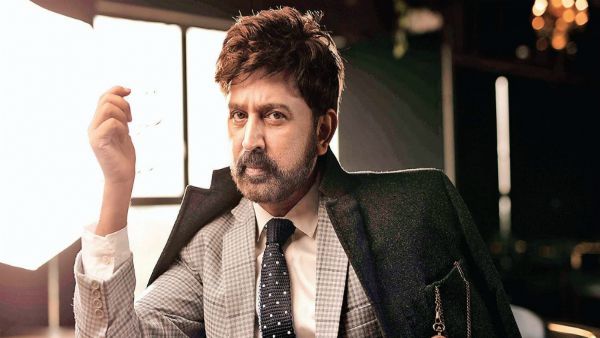 ALSO READ: Ramesh Aravind Starrer Shivaji Surathkal Will Be Screened Across The Globe