The team of Godhi Banna Sadharana Mykattu is all set to reunite for Sapta Sagaradaache Yello. Written and directed by Hemanth M Rao, the film will star Rakshit Shetty in the lead role. Produced by Pushkar Mallikarjunaiah (Pushkar Films), the movie is all set to go on floors in June after Rakshit wraps up 777 Charlie.

Director Hemanth M Rao told Cinema Express, “This was a film we had clarity about, and we knew that in time we would come together again for a project,” says Hemanth, who has come up classic love story love. “Sapta Sagaradaache Yello is a line from a poem written by Gopalakrishna Adiga, and was translated into a song sung by C Ashwath. It is a poetic love story, which will take us back to films likeHaalu Jenu, Benkiya Bale, Bandhana, Casablanca, and Mounaragam, I always wished to bring out that age-old romance in one of my directorials. It seems to be getting fulfilled now. Like each of my films I am working towards unique storytelling, with visual poetry and other elements for a commercial entertainer.”

The makers are planning on releasing the of December 27 this year (same date as Avane Srimannarayana’s release). The team is currently busy finalizing the remaining star cast that will feature a slew of fresh faces. The music for the film will be composed by Charan Raj while the cinematography will be rendered by Advaitha Gurumurthy.

Rakshit Shetty too shared his happiness whilst announcing the project and said, “I am very excited to work with Hemanth once again. I heard the concept and it is very interesting. I am eager to play the character he has written. We have the basic outline, and we are waiting for Hemanth to come with the full script.” (sic) 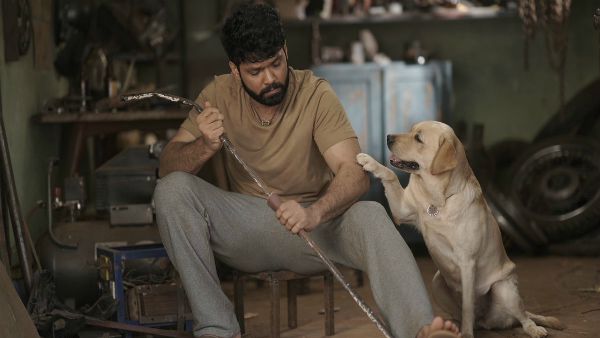 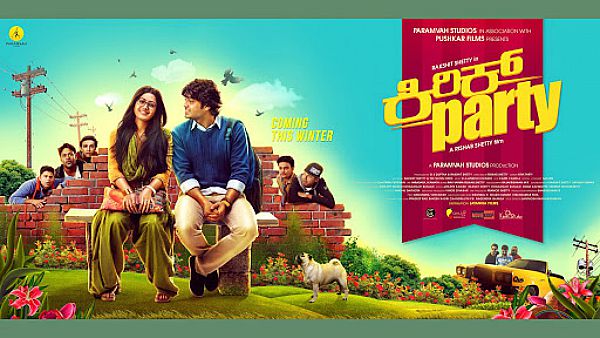