Rakshit Shetty is currently basking in the glorious success of Avane Srimannarayana. The actor had put his other film commitments on hold for the promotional tour of ASN. And now, Rakshit is all set to resume shooting for the second half of his next outing, 777 Charlie.

Directed by Kiranraj, the first half of 777 Charlie has already been canned. The makers will now resume shooting for the latter half from at Dandeli in Karnataka. The cast and crew along with the labrador dog will then travel all the way up to Kashmir. The highly anticipated Sandalwood biggie also stars actress Sangeetha Sringeri and Dharmanna Kadur in the other main roles.

The movie will be presented by Pushkar Mallikarjunaiah and is produced by JS Gupta and Rakshit Shetty himself. The dialogues have been penned by Abhijit Mahesh while the cinematography has been handled by Aravind Kashyap. The music score of 777 Charlie is being composed by Nobin Paul.

Along with 777 Charlie, Rakhit is also said to commence working on the script of his next directorial titled Punyakoti. The period film is said to be based on legendary janapada geethe of the same name. The music for the movie will be composed Charan Raj while Karm Chawla will serve as the DOP on the ambitious project. The director of Avane Srimannarayana Sachin will be editing the film and handling of the VFX. The film is said to go on floors by the end of the year. 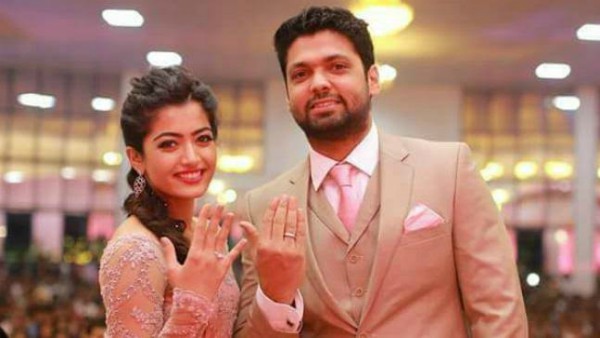 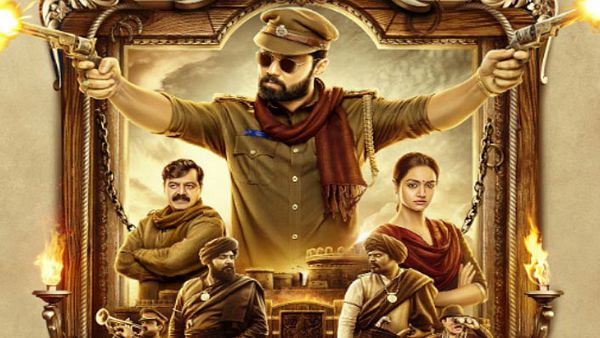