Rakshit Shetty’s cop fantasy drama, Avane Srimannarayana hit the silver screens in Kannada on December 27, 2019. The movie has managed to receive a lot of love from the audiences at the box office. ASN has been running at full occupancy in both multiplexes and single screens across the state of Karnataka.

It was reported earlier that the opening weekend collection of the film stood at 24 crores. Apart from the original Kannada version, the movie has now released to a great response in Telugu, Tamil, and Malayalam respectively.

And now, according to the trade estimates, Avane Srimannarayana in its first week has collected around 50 crores at the box office. The movie, in all likelihood, will enter 100 crore club in its second-week thanks to the positive word-of-mouth and buzz its managed to generate.

Speaking about the overwhelming box office collections, producer Pushkar Mallikarjunaiah said, “Hearing people saying that the film has all signs of being a massive hit, has brought in a lot of excitement for me and the team. With no backup, I have stood by this film for the last three years, and reason was always the content, Rakshit Shetty, and the team, which I believed in. The houseful shows is just a proof.” (sic)

Directed by debutant Sachin Ravi, Avane Srimannarayana also features Shanvi Srivastava, Balaji Manohar, Achyuth Kumar, and Pramod Shetty in pivotal roles. The background score of the movie is composed by Ajaneesh B Lokanath and the camerawork is by Karm Chawla. The Sandalwood biggie has been jointly produced by H.K. Prakash and Pushkara Mallikarjunaiah.

Meanwhile, the film is gearing up for its Hindi release on 17th January 2020 and has been titled as the Adventures Of Srimannarayana. 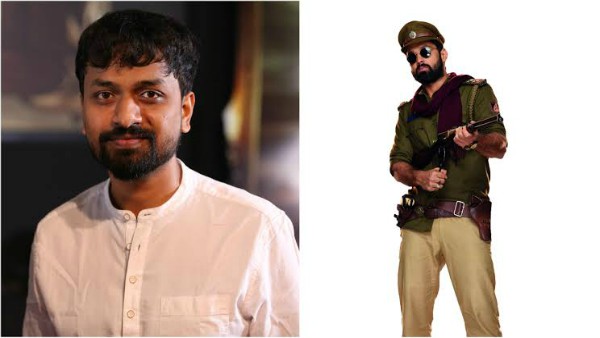 ALSO READ: Avane Srimannarayana Director Sachin Ravi Opens Up About The Success Of The Film