Ramesh Aravind who was last seen on the silver screen in Shivaji Surathkal is now looking forward to the reopening of theatres for finalising a release date for his upcoming crime drama, 100. In the meantime, the actor-director has already commenced work on his next big venture. The 56-year-old shared some interesting details about the new film project in an interview with the New Indian Express.

Ramesh revealed, “My previous film, Shivaji Surathkal directed by Akash Srivatsa, has given me the boost to try out new characters. Now, I am attempting a sports genre, and have almost completed the script for it. Once the climax is written, I will start the pre-production work.”

He went on to add, “In today’s scenario, when the entertainment industry is in the Amazon and Netflix era, viewers are getting used to watching niche stuff. As filmmakers, we better smarten up. First of all, completing the script itself is a huge circus, and I am happy that I am almost done with the story. I might take another one or two months for the preparation work. I plan to take the film on floors in December 2020,” he adds.

On being quizzed if he is looking at making his upcoming sports drama a multilingual film for wider reach, he replied, “It is too early to talk about it. Of course, since it is a sports drama, it will be made with a huge budget. I am looking for an additional market, and I have to see if the logistics work out. However, I don’t know what the situation is going to be once theatres reopen. We don’t know what the new normal highs are going to be like. I am keeping my fingers crossed.” 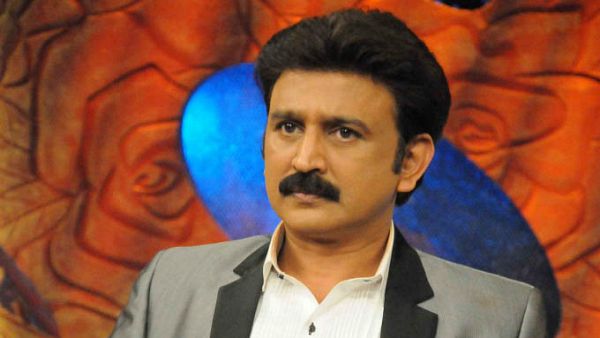 ALSO READ: Ramesh Aravind On His Upcoming Film 100: 'It Is About Cyber-Stalking’ 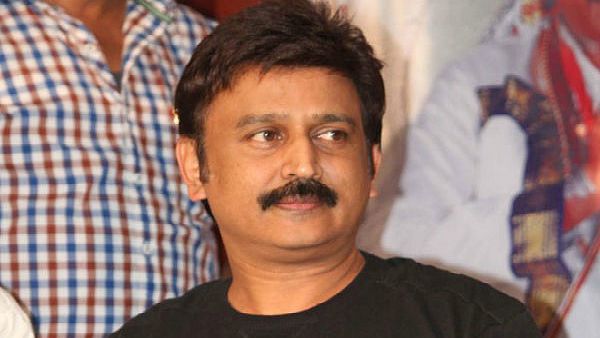