Sandalwood superstar Upendra is all set to launch the highly anticipated teaser of Salaga starring Duniya Vijay. The Real Star of Kannada cinema is said to be taking part in Vijay’s birthday celebrations. He will then be unveiling the teaser a special event to be organized on January 20, 2020.

the big-budget action extravaganza will also see Dhananjay as the chief antagonist along with Achyuth Kumar, Triveni Rao, and Yash Shetty in pivotal roles. The music of the mass entertainer has been scored by Charan Raj. The audio of the film was recently launched by century star Shivarajkumar. The audio rights of the album have been acquired by the label A2 Music.

Salaga is currently in its post-production stage. The Sandalwood biggie, in all likelihood, will hit the silver screens on February 23, coinciding with the release date of Vijay’s blockbuster film Duniya.

In the meantime, Upendra is currently on a shooting spree and is dividing his time between three projects. He recently wrapped shooting for Buddhivanta 2 directed by Jayaram. The actor has now joined the sets of Ravi Chandra. He is also busy shooting for R Chandru’s Kabza. On the other hand, Duniya Vijay was last seen on screen in 2018’s Johnny Johnny Yes Papa. 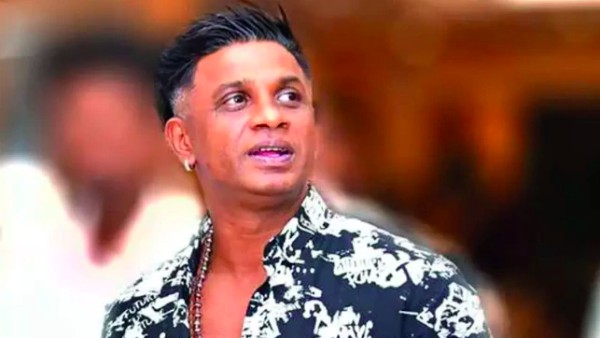 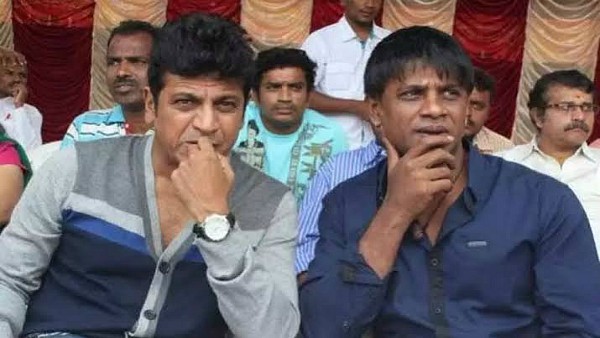