Sandalwood drug racket case investigation is gaining momentum as the police have already arrested more than 15 people including actresses Ragini Dwivedi and Sanjjanaa Galrani, in connection with the infamous drug racket in the Kannada film industry. Amidst all, reports stated that popular anchor Anushree allegedly received notice from Central Crime Branch (CCB) officials on WhatsApp on September 24 (Thursday).

It was earlier reported that actor-dancer Kishore Shetty's friend Tarun has been arrested in the drug racket case. During the investigation, Tarun reportedly confessed to the Mangaluru CCB officials that he conducted rave parties, which were attended by Anushree. Some of the reports also stated that CCB will soon give physical notice to Anushree on Friday (September 25). For the unversed, CCB has also taken Kishore into custody on September 19 for allegedly possessing drugs.

After learning about such reports, Anushree rubbished everything and denied receiving any notice. The anchor told Asianet Kannada that she has not received any notice from CCB of Mangaluru neither on WhatsApp nor physically. But when the channel crosschecked the same with the CCB officials, they told them that notice has already been sent to Anushree. 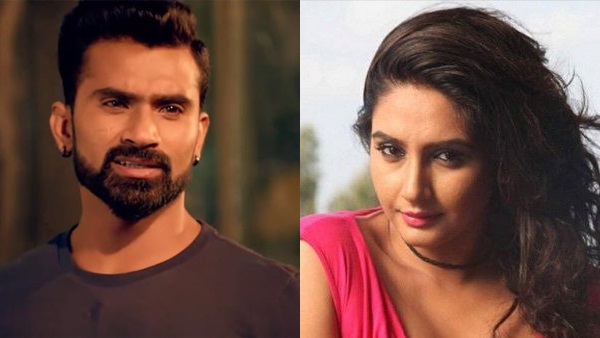 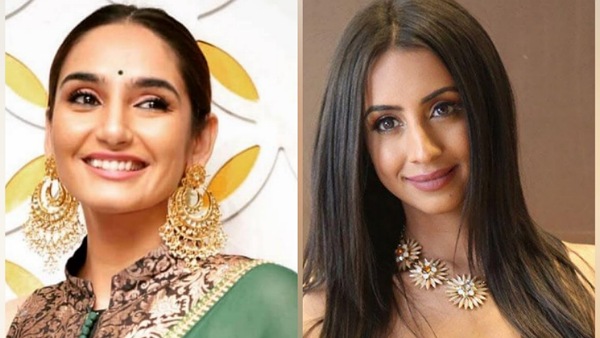