Kannada actresses Ragini Dwivedi and Sanjjanaa Galrani will reportedly be questioned by the Enforcement Directorate (ED) in Bengaluru's central prison. According to India Today report, the special court for Narcotic Drugs and Psychotropic Substances has granted permission to ED on Thursday (September 24), after they requested the court to interrogate five accused under the provisions of the Prevention of Money Laundering Act (PML Act).

The ED reportedly submitted a petition to the court in which they mentioned that the offence was examined by them and eventually, they have come to the conclusion that there is enough evidence to file a prima facie case of money laundering against them under Section 3 of the PML Act. After the examination, the ED registered Enforcement Case Information Report (ECIR) on September 9 and initiated the investigation.

The Enforcement Directorate will now record written statements of five arrested people such as Ragini Dwivedi, Sanjjanaa Galrani, Virender Khanna, Rahul Thonse and Ravishankar. "For the purpose of investigation, it is necessary to record the statements of the respondents. Their written statements are very much essential for the money-laundering investigation which is admissible evidence before the court," ED stated. 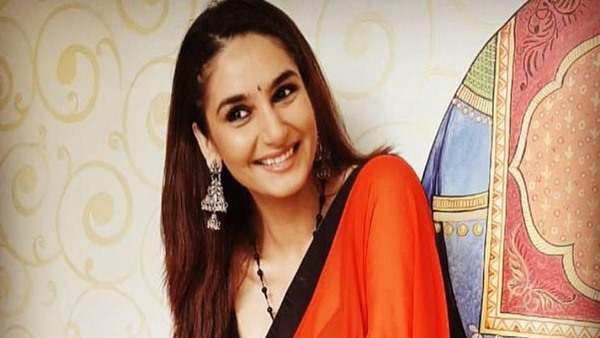 The ECIR report states, "Preliminary enquiry revealed that a huge amount of proceeds of crime are involved in money laundering activities. The accused were arrested by the CCB as they were found to be in possession of drugs/psychotropic substances which were beyond the permissible limits at their residences and also financing illicit traffic of drugs along with huge proceeds of crime." 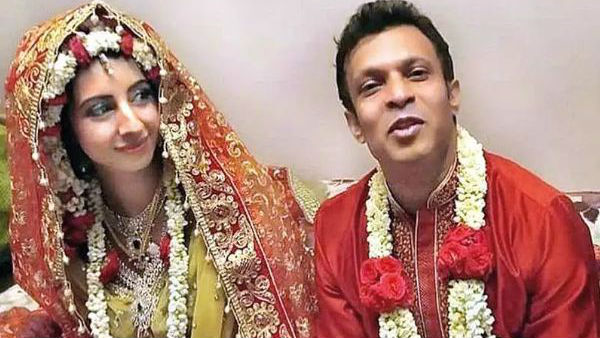