Apart from SS Rajamouli's magnum opus RRR, there is one more film that has got fans across India super excited. Yes, we are talking about Prashanth Neel's directorial venture KFG: Chapter 2. Both the movies have been grabbing headlines ever since they went on floors last year. While a lot has been said regarding the release date of RRR and KGF sequel, we are sure the latest grapevine is going to surprise a lot of people.

Just recently, we reported that the makers of Yash starrer are in no hurry to lock the release date for their period action film. As for RRR, well, initially the big-budget film was to arrive in theatres on July 30. However, that's not the case anymore as media reports suggest that Rajamouli is now planning to release his multi-starrer film either in October-November this year or during Sankranthi next year.

So now that July 30 is vacant, rumours are doing the rounds that KGF: Chapter 2 will hit the screens on that very date. Though there has been no official announcement regarding the same, we hear filmmaker Prashanth Neel and his team are eyeing RRR's initial release date as its perfect for a pan-India release.

Recently, Yash was spotted in Mysuru shooting for the film and the makers will soon commence the last schedule of KGF sequel in Hyderabad. The movie, which will release in Kannada, Malayalam, Hindi, Tamil, and Telugu languages, also stars Sanjay Dutt, Raveena Tandon, Srinidhi Shetty and Anant Nag in prominent roles.

KGF: Chapter 1 came out in 2018 and turned out to be one of the biggest Kannada blockbusters. Hence, the expectations are sky-high from the second installment as well. RRR has also generated an equal amount of curiosity and positive buzz. Recently, Ajay Devgn started filming for the magnum opus and soon Alia Bhatt will also join the cast which includes Jr NTR and Ram Charan.

KGF Chapter 2: No Release Date Until The Completion Of Shoot For Yash And Sanjay Dutt Starrer 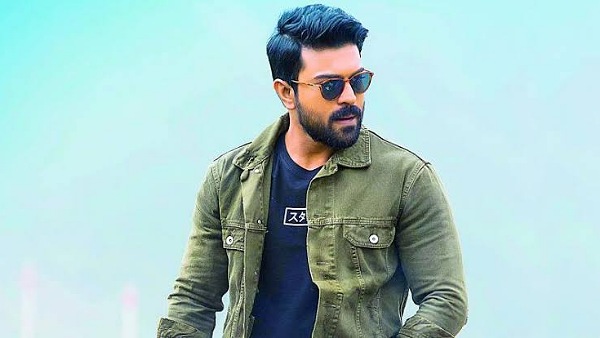 After RRR, Ram Charan Planning To Team Up With THESE Two Directors?